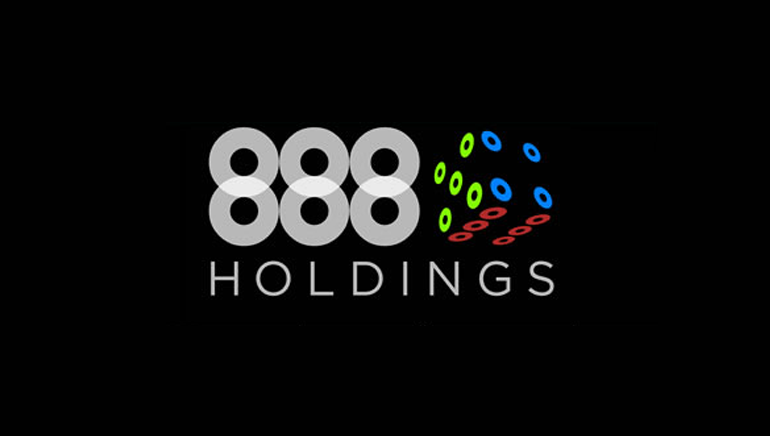 An unnamed 888 Holdings subsidiary has come under the scrutiny of the UKGC for potential breach of their gaming license terms, causing company's shares to take a big plunge.

According to several news reports, an unnamed subsidiary of the online gambling giant 888 Holdings has come under the scrutiny of the UK Gambling Commission as their gambling prevention practices and mechanisms are being questioned. The information currently available indicates that the subsidiary will have its license reviewed by the Commission, which caused 888 Holdings Plc. shares to take a 10% plunge in London.

The UK has changed its regulations to battle problem gambling more efficiently. One of the stipulations is that all online casinos offering their services in the country must have an easy way to self-exclude, by clicking a link on the website, instead of having to send emails or contact a call center.

It seems that this particular stipulation is what triggered the action by the UK Gambling Commission against 888. While it is still unclear which subsidiary has come up on Commission's radar, the company has announced they'll be cooperating fully with the regulator throughout the process aimed to determine the extent of the breach and a fitting punishment.

If 888 Holdings is found to be in breach of the license terms, the company could face serious consequences, which is the main reason their shares took such a big hit. Possible scenarios range from a fine, the amount of which would be determined by the UKGC, to revocation of the license, which would be an unprecedented action.

Most analysts agree that a monetary fine is the likeliest outcome once the review is finished. The new approach to online gambling regulation in the UK includes a public process which involves fines and bad publicity for the company.

This is not the first case where UKGC went after one of its licensees. Earlier in May, BGO Entertainment had to pay a £300,000 fine for featuring misleading ads on their and websites of their affiliates. The company was first issued a warning about their marketing content, but having failed to do anything about the matter, the Commission proceeded with the fine, showing they take responsible gambling stipulations very seriously.

As one of the biggest gaming brands in the world, 888 operates online poker, casino, and sports betting, and at this point, it is still unclear which segment of their business was found to be in violation of the license terms.