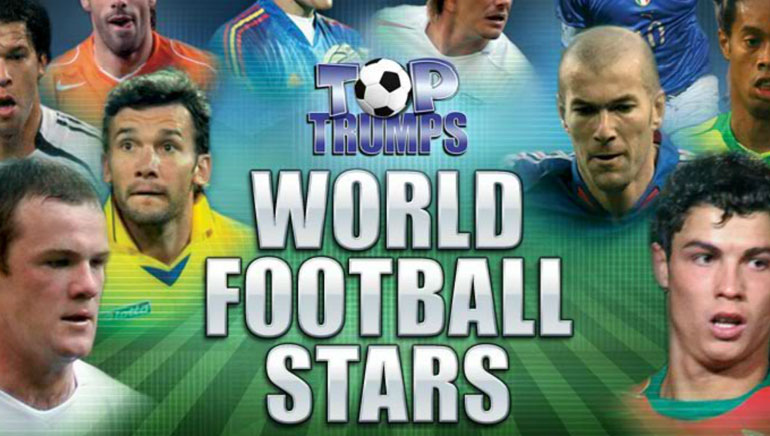 All Slots Casino is marking the release of Football Star with an opportunity to win tickets to the 2014 World Cup final.

As the world anxiously awaits the kickoff of the 2014 World Cup next month in Brazil, online casinos are making their own preparations in anticipation for the event. A good example is the release of Microgaming's newest game, Football Star. All Slots Casino is celebrating the release of the new game with a giveaway of a vacation package to Rio de Janeiro in July 2014 to watch the world cup final.

Win a Vacation Package to the World Cup Final

Players who deposit €/$/£20 while playing Football Star until June 8th will receive an entry into a draw. The winner, who will be announced June 12th, will receive a vacation package including back and forth flights to Rio de Janeiro and seven days lodging at the beachfront Copacabana Hotel in the city, with the highlight being the tickets to the World Cup final which will be held on July 13th at the massive Estadio do Maracano stadium.

Speaking on the release of Football Star and the accompanying promotion celebration, All Slots Casino's Vice President of Player Affairs David Brickman said: "We look forward to sending one lucky player to Rio, and to celebrating many big wins with all of our players on this fantastic new game." All Slots Casino has also launched two new games from Microgaming: Cool Wolf and the mobile-exclusive Treasure Palace.

Fresh out of Microgaming's factory, Football Star was released especially to celebrate the upcoming football world cup. It's a 5-reel 243-ways-to-win video slot putting players on a football pitch where they can rack up wins with special features like stacked wilds, Rolling Reels, free spins up to 10x multiplier and the Striking Wild which turns a whole reel into a wild. Football Star is available both on Mobile and PC.

With World Cup Agreement, Betway Takes Darts Sponsorship to the Next Level

Just in Time For World Cup

Cents and Sensibilities: UK Fans are Fed Up with Sports Betting Logos on Premier League Shirts

JP Morgan Predicts Recovery in Macau: but How Will the Mainland Acquiesce?