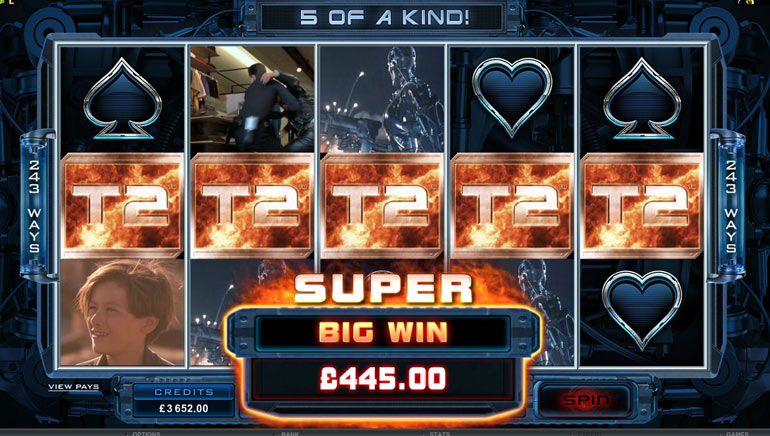 Three Aussie players hit the jackpot at Crazy Vegas Casino and Casino mate in the recent festive season – find out what they played.

In most parts of the world, the festive season is a chilly time of the year when most people like to spend more time in the warm confines of their homes. For casino players, this is an ideal time to catch up on some games in between festive commitments. And it seems that some Australian players did incredibly well at Crazy Vegas Casino and Casino Mate during December 2016 and January 2017.

Starting with Crazy Vegas, there was a player who managed to score an impressive $70,250 while playing a video slot called Adventure Palace on 9 December 2016. Unbelievably, there was a second major jackpot that was paid out the very next day – and on the same slot. This In this case, the player still managed to walk away with $34,211 after their session playing Adventure Palace.

Adventure Palace is a game from world-renowned casino software provider Microgaming. Players who take on this adventure will encounter wild animal symbols that create matches over five reels and nine paylines, while also offering the potential for triggering 15 free spins and double payouts from wild symbols.

Casino Mate managed to crown its own major jackpot winner a few weeks later on 10 January 2017. This time around, the Aussie player earned their winnings on Terminator 2 instead of the highly rewarding Adventure Palace slot. After evading the fearsome T-1000, the Casino Mate player started 2017 with a bang by earning $50,740 from the game.

Terminator 2 is also designed by Microgaming and utilises imagery from the 1991 cinematic blockbuster that starred Arnold Schwarzenegger. There are 243 ways of winning over the five reels of the Terminator 2 slot, which also incorporates special features. T-800 Vision Mode, T-1000 wild symbols, and free spins offer significant winning potential.