Battle of the Sexes at 888 Casino 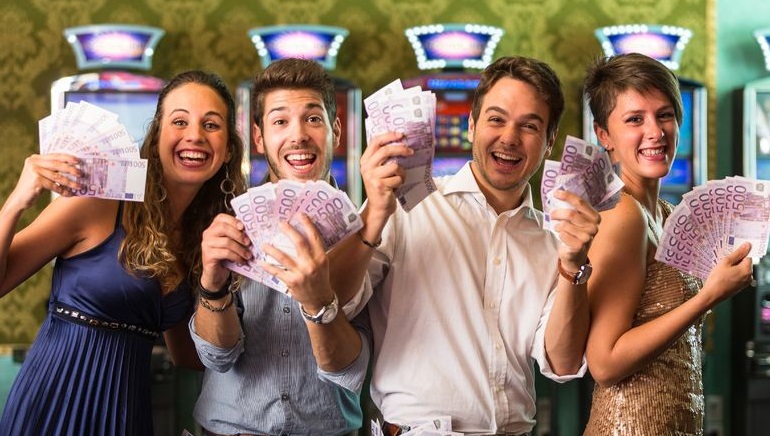 888 Casino's "Battle of the Sexes" info shines a light on the ratio between women and men in online gambling.

888 Casino has recently published some interesting info on the divergence between men and women in online gambling. The info 888 Casino has gathered was used for a "Battle of the Sexes" feature which matches the ladies and gents in three different categories: numbers, money and time. There are 10 points for each category which are split between the sexes.

In the numbers category, the men easily take the cake. Men compose 81% in the total tally of online gambling players, while women complete with the remaining 19%. With this stark difference in mind, 888 Casino asked whether it's a matter of quality over quantity, but ruled that out quickly since the men have 4.25 times the number of players of the women, it's safe to assume that the men probably have more of the best players. The men won with 8 points.

Money is what makes gambling go around and 888 Casino checked which of the sexes is more plentiful in wagering. The results are quite impressive: Men lose an average of $3,700 a year while women are a thousand bucks less with an average of $2,700. An average deposit for a male player is $93, while the same sum is $66 for a female player. While this might go back to the quantity differences, the ladies win here with 7 points.

The last category for time is perhaps the most surprising: The average male player spends 14 months in online gaming, opposed to 21 months of female players. This means that the women captured this category too, but it was a close fight: 6 points against the men's 4.

The final calculations show that in terms of points, both sexes are tied. While men do have the numerical advantage, the two other categories in which the women won shine a light on the growth of females who engage in online gambling.

The Verdict: Gambling or Sex

888 Casino Promotion of the Year