bet365 Founder Giving Back to the Tune of £100 Million 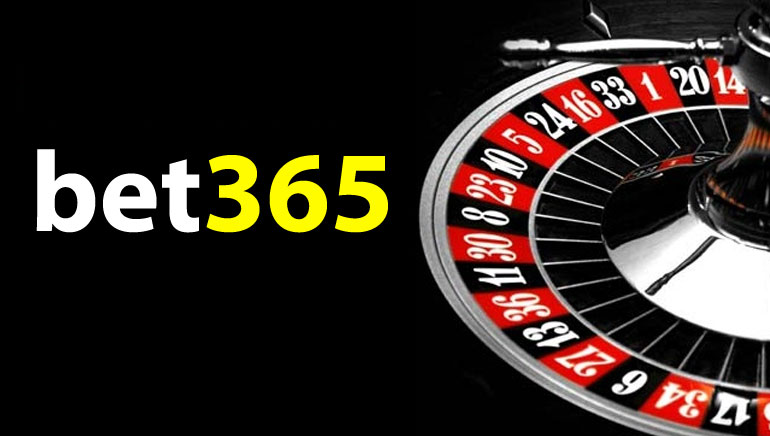 bet365 is big business! The Stoke-based online gambling platform recently doubled profits from 2013 in which pre-tax numbers were posted at £319 million compared to last year’s total of £148 million.  Even though bet365 lost £5 million as the majority stake holder of Stoke City FC, bet365 is still the biggest online bookmaker in the UK.

Coates is featured in this years Forbes magazine listed as having £930 million but that number is even bigger according to the Sunday Times who have quoted her as having over £1.2 billion. Denise and her brother John Coates have made this company into a powerhouse and were even one of the first to create live in-play betting which helped the operator take bets for more than £26.5 billion (winning £1.3 billion therein) up until March 2014.  bet365 saw the biggest traffic of all time recently as the World Cup was played and punters from all over the globe visited the online sportsbook vying for a chance to bet.

Even though the bet365 foundation is just getting its feet wet, they are in no way small. They have already made major donations to Cafod, Oxfam, donations earmarked for victims of Typhoon Haiyan and in the UK to the Douglas Macmillan hospice for cancer patients. They also deal with cultural activities and University scholarships with letters of intent on the rise.

Online gambling operators are known for charitable giving but Coates has definitely upped the ante. It's refreshing to see such a powerful company helping to improve the world and we wish the best of luck to the bet365 Foundation.

bet365 is a multi-faceted online gambling platform offering the UK's largest online sportsbetting, Poker rooms, online casino, Bingo and more.  They were pioneers in the industry and have continued to raise the bar for operators worldwide.  Offering more sports bets than any other online sportsbook is day to day work for bet365 and punters continue to return because of the attractive wagering markets and special promotions.

Premier League Is Back - at Bet365