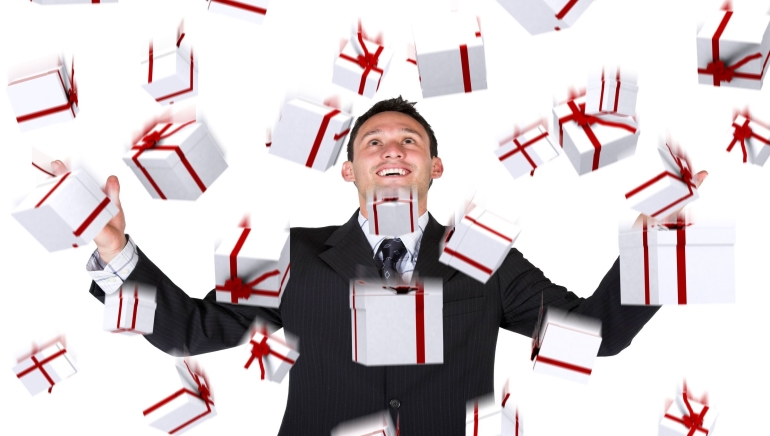 bet365 has a full slate of offers for this week, covering the sportsbook, casino, Vegas, and bingo.

As December grows colder, the intensity of the football season only seems to intensify. And at this critical stage of the season, there’s much at stake in both the Champions League and the Premier League.

Still hoping to secure a place in the knockout stages, alongside Arsenal and Chelsea, are Liverpool and Man City, who face Basel and Roma, respectively in the these final qualifiers. Later in the week, Liverpool travel to Old Trafford to face Man Utd in the Premier League.

bet365 is offering a 100% Euro Soccer Bonuses on qualifying accumulators as well as a Bore Draw Money Back deal for the Premier League.

Switching focus to the floor of the casino, bet365 is offering a Festive Bonus Boost worth up to £300. Players can claim that deal by entering the code “BOOST” when making a deposit of at least £25. The 30% casino bonus can be claimed up to a maximum of £300.

Next up in this week’s offers is Slottastic, an event that will be hosted on Tuesday 9 December at bet365 Vegas. Participating players will have an opportunity to play slot games and can claim a 10% cashback bonus. In addition to the desktop slots, players can also take part by accessing the mobile slots of bet365 Vegas.

Rounding off these mid-December deals is the £2,000,000 Christmas Cracker from bet365 Bingo. In terms of running time, players of bet365 Bingo can participate from now until 1 January, by which time the £2 million prize fund will have been awarded across a wide range of bingo games.

bet365 Bingo will be launching each day’s prize games from 12:00 GMT in the Guilty Pleasures room, where the ticket prices start from 5p each. Game types include Bingo Linx, Last Chance Saloon, Roll On, and the festive-themed Christmas Lunch. 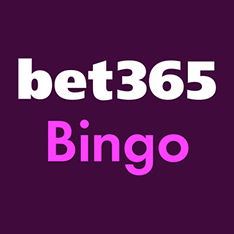 Net Entertainment Teams Up with bet365

Bundesliga, Serie A to Kick Off

The Daily Cash Escalator at bet365