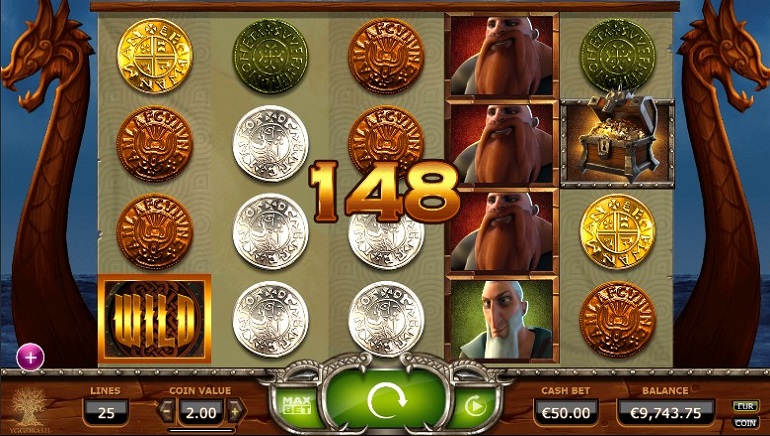 In one of the biggest updates since their inception, BitCasino has added several new live casino tables, a number of Yggdrasil slots and exclusive Salon Privee tables for high rollers to enjoy private and highly personalized games.

First founded back in 2014 when Bitcoin was still young, BitCasino is one of the few operators in the online gambling industry whose business model is centered almost entirely around the popular cryptocurrency. As years have gone by, BitCasino has changed many things, but remained loyal to its concept of accepting only Bitcoin as deposit currency.

Now, four years into their operation, BitCasino are undergoing significant changes and all of them are for the better. The new changes at the casino include the addition of Yggdrasil video slots and a Salon Privee area of the live casino lobby, reserved for the highest rollers out there.

Casino players who play really high value their privacy and being taken care of and BitCasino aims to do just that through their addition of Salon Privee, a VIP casino area with private tables for single players.

Casino Privee at BitCasino will feature several blackjack and roulette tables where minimum stakes will be starting at 200mBTC. High rollers playing at Salon Privee will have their table reserved for them, with no other players at the table and no spectators allowed.

In addition to playing alone, players at Salon Privee have the opportunity to request a new dealer or ask for the current one to stay longer, request a shuffle at any time and speed up the game by pressing the play now button. A VIP room manager and top dealers are always present during the experience to ensure that it is delivered with highest quality possible.

Yggdrasil is quickly becoming one of the more influential names in the casino software development circles and their games are spreading to new casinos on a daily basis. BitCasino has finalized its deal with the popular development studio and has added Yggdrasil slots to its already impressive portfolio of casino games.

In addition to Yggdrasil slots, BitCasino has also added new live casino game tables powered by Evolution Gaming for regular players. New Baccarat and Blackjack tables will offer even more action to all players at the casino, increasing the number of options that live casino players will have access to.