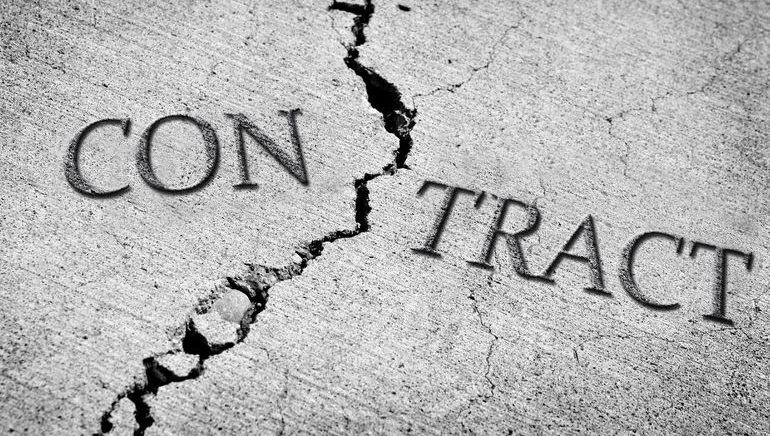 Talks of a possible William Hill takeover of 888 Holdings have failed due to price disagreements with major shareholder.

The takeover talks between UK bookmaker William Hill and Israeli gambling company 888 Holdings have come to an end with no deal struck. "Due to a significant difference of opinion on value with a key stakeholder, it has not been possible to reach agreement on the terms of a possible offer and the board of the company has agreed with William Hill to terminate discussions," 888 said today.

As remembered, the giant UK bookmaker William Hill approached 888 last week for negotiations with a purchase offer that was estimated at 750 million pounds (around $1.2 billion). The disagreement was attributed last week to the Shaked family, one of the company's founders.

According to The Times newspaper, the Shaked family wanted more than 300 pence per share, something which did not align with William Hill's offer of 210 pence per share. Even if the Ben-Yitzhaks who own around 10 percent of the shares were ready for the offer, the Shakeds owns around 24 percent and they had the gravity required in order to call off the deal.

Following last week's news, 888's shares went up by around 20 percent, but as of right now since the announcements of the failed deal they took a plunge of about 15 percent at the London Stock Exchange, falling to 145 pence early today; William Hill shares went up by 1.6 percent, trading at 333 pence.

Commenting on the development and the shares taking hits, Chief Executive of 888 Brian Mattingley said: "The company is in good health and continues to trade comfortably in line with expectations."

What's Next for William Hill?

It's probable to believe William Hill will continue to search for a new business opportunity, as the company was interested in 888's in-house technology among other things; one name that came up recently was Bwin.Party.