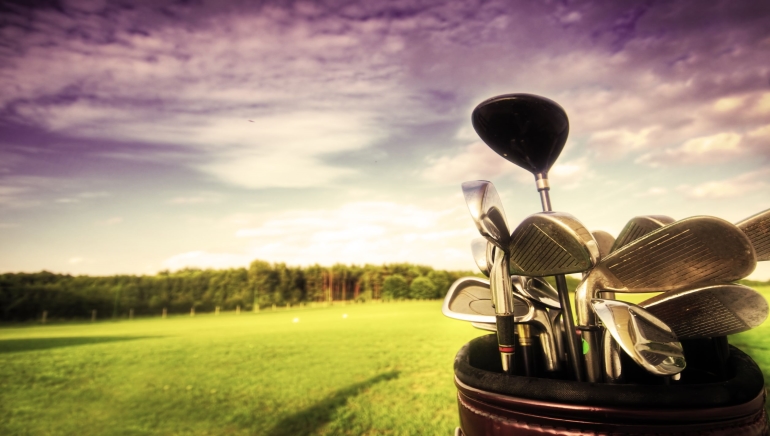 The Argyle Open is a new slot from MicroGaming, which Crazy Vegas Casino is promoting with a €100,000 tournament.

Microgaming are the developers of hundreds of online casino games, and the latest title to be released is The Argyle Open, themed around a golf tournament. Crazy Vegas Casino is running a tournament of their own, featuring this slot throughout the month of September.

To start gaining points in this tournament, players just need to sign up, deposit the entry fee, and then begin spinning the reels of the Argyle Open slot, with individual scores tracked throughput the month, and a leaderboard displaying who is ahead at each stage of the contest. The player who accumulates the most points between now and September 30th will win the main prize which is guaranteed to be worth at least €5000, while the top 50 ranked competitors will all share the rest of the prize pot between them.

Harry von Schussel, the spokesperson and casino manager for Crazy Vegas has said ''We're truly excited about this 100k Tournament, not only does it offer a great first prize but it also offers phenomenal gameplay with a lot of fantastic features that will guarantee that players get the most out of this tournament.''

This Golf themed slot features images of players like Wayne Phillips, Blake Conner and Kevin Andrews on the reels, with the Argyle logo acting as a wild symbol that can appear stacked on the reels for multiple payouts.

A Tournament Bonus round is started by the Golf Ball scatter symbol, with three different games played out over the course of triggering the bonus three times. Players are taken to a second screen where the ball is teed off and a prize paid out based on the distance it travels. The next round is down a fairway for a bonus payout, and the last round awards free spins depending on how close to the hole the ball is chipped.