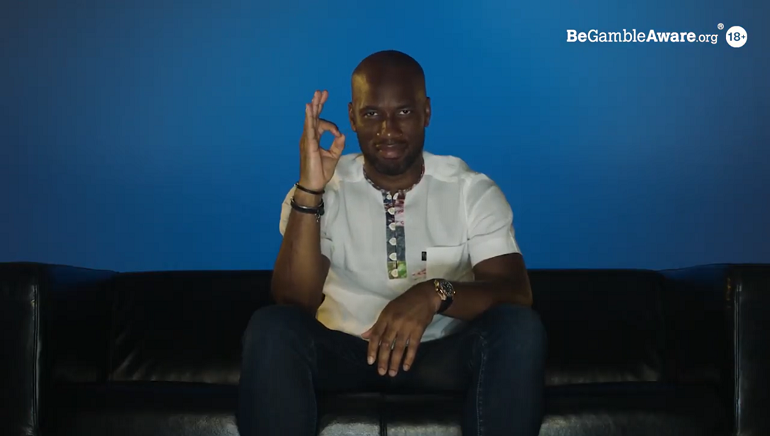 Didier Drogba is the new 10bet’s Global Brand Ambassador and will promote the gambling brand in Asia and the UK.

Didier Drogba is the latest football superstar to associate his image with 10bet. The Champions League winner has just become the new Global Brand Ambassador for the brand, in the wake of a recently signed deal. The two-year partnership will have him promote the gambling operator, which should bring even more players to the popular gaming brand. 10bet is an important player in the sports betting and casino industry, with a flawless track record and a positive image internationally.

The famous football player feels comfortable being in the spotlight, where he has spent much of his long and celebrated career. Didier Drogba has won multiple trophies, including the Premier League and FA Cup, in addition to his memorable victory in the Champions League. He is well-known around the world and has an impressive fan base in Africa, where he won the African Player of the Year twice.

The partnership between Drogba and 10bet comes just in time for the new campaign launched by the gambling operator. Those interested can check out the video on their official YouTube channel, where they will see the footballer in a new and surprising light. The Ivory Coast international was actually the one to spread the news on his personal social media page. This deal will help 10bet gain better coverage in the United Kingdom, as well as in Asia, where Didier will be its image for future campaigns.

Several ads have already been filmed and they should be released in a not so distant future. Drogba has scored key goals in the most important games of top competitions and he was never afraid of a challenge. This represents another important milestone in his career, as he will work together with a prestigious gambling operator, to conquer new horizons.