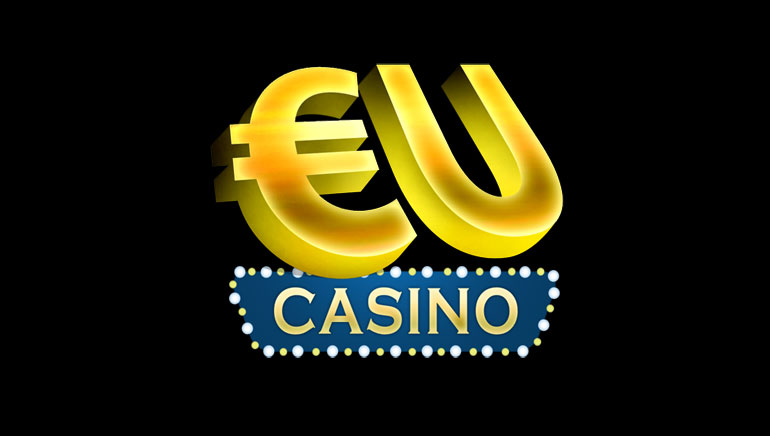 NextGen's new intriguing video slot Emperor's Garden has been launched in EU Casino, accompanied by a pampering promotion to help players ease into the game.

Is there anything more relaxing than a Chinese garden? Try to answer this question after you spend a few rounds in the Emperor's Garden. This 5-reel, 25-lines video slot presents one of the most pacifying and beautiful themes seen in online video slots. Players travel back in time to Imperial China to enter a Chinese garden, and not just any garden - but the garden of the Emperor himself! The symbols consist of different things you'd expect to encounter in a Chinese garden like Lotus flowers, statues, traditional Chinese structures and Chinese letters.

The slot's wild is the Garden's symbol and it is triggered when it appears on reels 2, 3 and 4; Koi fish serve as scatters who trigger freespin rounds; during these, all wild wins are tripled; more freespins can be won, creating long bouts of freespins at the total with a re-trigger feature! A gamble feature lets players bet on their wins on predicting the suit or color of a face-down card.

Emperor's Garden is a unique oriental experience - you owe it to yourself to try it. To celebrate it, EU Casino is holding a promotion from this weekend and until the 6 th of August, in which players will receive a 60% bonus. To receive this bonus, players must input the code KOI.