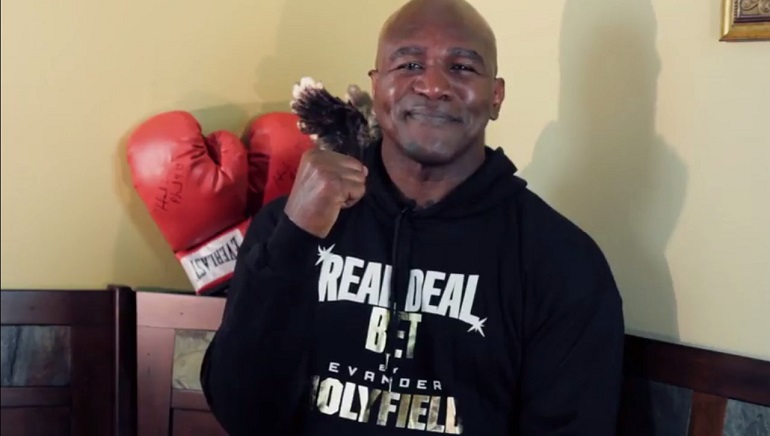 Evander Holyfield is a name that every sports fan knows. A five-time world heavyweight champion, Holyfield has been a high-profile boxer in his career that spanned three decades, from his debut in 1984 and until his retirement in 2011. His boxing record is super impressive – with a total of 57 career fights, he had 44 wins (29 by KO), 10 losses and 2 draws. In the 1984 Los Angeles Olympics, he brought his country the Light heavy weight bronze medal.

Nowadays, Mr. Holyfield is very much active after retiring from professional boxing, and one of his ventures is the Real Deal Bet brand – an online casino and sportsbook that puts him in the center. Holyfield is present in Real Deal Bet not only as a cameo, but he is there all around alongside the players and punters, conveying a unique message. Those interested in learning more about the prestigious Real Deal Bet brand are welcome to read our in-depth reviews which can be found below.

We at Online Casino Reports have had the privilege to ask Real Deal a few questions, and we received thoughtful, in-depth answers that only a veteran athlete with the kind of experience Mr. Holyfield packs can provide. We’ve inquired about the probability and the results of a Mayweather-McGregor fight, the most inspirational athletes nowadays and how Holyfield was inspired by the great Muhammad Ali who passed away recently. Here’s the interview: