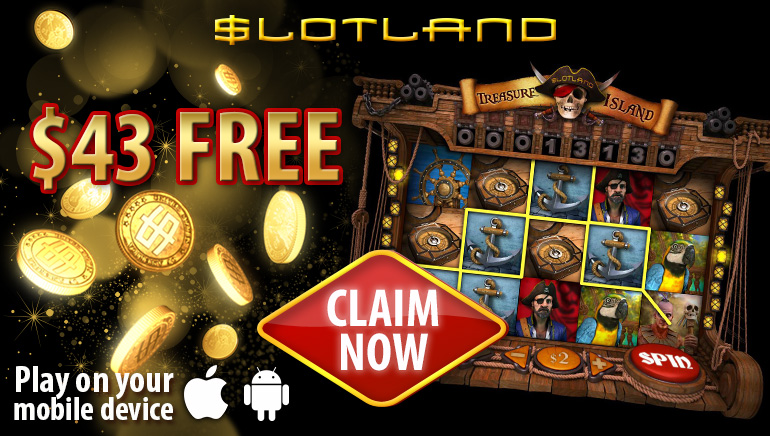 Slotland is an independent casino that is home to an exclusive selection of progressive jackpots. You won’t find these at other casinos.

The independent nature of Slotland means that this online casino can offer exclusive progressive jackpots that other casinos cannot. For the most part, casino websites are linked together by expansive networks. And when it comes to progressive jackpots, these are shared across multiple casino sites on that network. In essence, this intensifies the race to win the jackpots.

Slotland operates on an entirely independent basis, developing its own software in-house. Not only does this ensure that the creative games are unique to Slotland, but also that only Slotland players will have a chance to win them. Basically, this means that the competition is less intense to win progressive jackpots. So, less competition means that the chances of winning them are considerable improved.

The progressive slots should be the main focus of any attempt to win a progressive jackpot from Slotland. Among the best would have to be the swashbuckling adventure that is Treasure Island, the mythical Pearls of Atlantis, the jet-setting Airmail, and the rewarding Pig Bank. Each slot requires a minimum bet of $20 to qualify for the maximum jackpot.

Ice Queen is a stylish slot-based adventure featuring a progressive jackpot that can often grow to be worth hundreds of thousands. To stand a chance of winning the pot, place a wager of at least $20 per sin as you seek to land five Ice Queen symbols on the same payline.

Slotland has been in operation since 1998, paying out jackpots for more than 15 years. The technology behind the site is highly intuitive and ensures that players don’t have to perform downloads before accessing the casino games. On top of laptops and PCs, players can also access games using Android and Apple devices as well as Nintendo Wii and PS3 consoles.