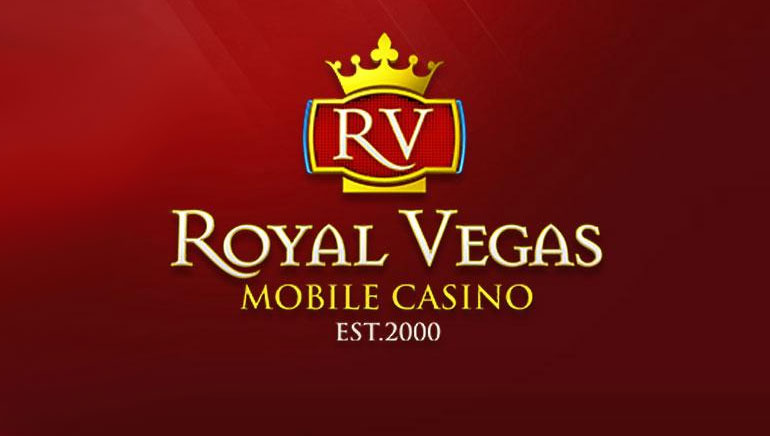 Ever wanted to fight an alien invasion and win prizes at the same time? Well now you can, thanks to Royal Vegas Casino's Alien Attack promotion which runs from now through to August 18.

Opt in to Alien Attack during the promotional period to be in the running for a range of fantastic prizes, including eight Super Slim Playstation 3 consoles, give Canon cameras, six pairs of Ray-Ban sunglasses and two hybrid keyblets (portable computer that combines a table and computer keyboard).

VIP members of Royal Vegas Casino stand to win even more from defending the Earth against this alien invasion. Be in the running to win of four Samsung S4 cell phones in a separate draw and compete in a wagering contest for VIPs.

All in all, there are $/€/£30,000 up for grabs during the Alien Attack promotions, so start playing your favorite casino games to be in the running for a share in the prizes.

If you are a new Royal Vegas member, you're eligible for a $/€/£1,200 welcome bonus package. If you are an existing member and wish to earn an easy 50 bucks to spend on the Alien Attack promotion, then take part in the referral program.

Once you are a registered member, you will be directed to 8v8.com where you can select friends from your contact books to refer to Royal Vegas. You receive 50 credits free for each person you successfully introduce, while they also receive an extra 10 credits just for being your friend.

Massachusetts Set to Move Ahead Slowly with Online Gaming Regulations