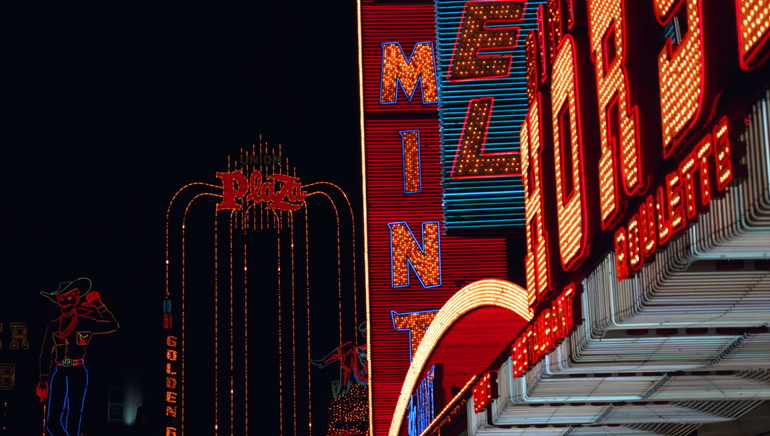 Casino RedKings has announced that their highly anticipated restart of the FishMarket Tournemnt series will be back on February 7th 2013. To refresh your memory the FishMarket tournament allows new depositors to play for free.  Any player that makes their first deposit at RedKings before February 7th will get a free $11 entry into the February tournament worth $7,500.

It's amazing that at this online tournament over 75% of all players are in it for free.  RedKings has even advised that all good poker players should come and check it out for themselves because this Fish fest is gonna be a Multi Table Tournament of high value with a long line of newbies on deck.

"We run the Fishmarket tournaments for 2 main reasons, firstly to attract new players and encourage them to deposit by giving them the risk-free opportunity of playing in their very first large MTT and secondly, to allow all of our experienced Tournament Poker players to buy-in themselves to boost the prize pool and test their skills against the hundreds of € newbies' we bring in" commented RedKings European Tournament Manager Chris Young.

In addition to over $5,000 in cash available at this MTT, the Fishmarket on February 7th also has $2,500 in amazing prizes up for grabs.  There are iPads, RedKings merchandise, and more.  The overall winner will win both cash and an iPad so count your lucky stars and you might just win.

New players have up until 1 hour before the tournament begins on February 7th to make their first deposit to receive free entry but you don't need to deposit exclusively at RedKings to be eligible.  Even if you play at BetRedKings casino or CasinoRedKings you'll get your $11 entry fee paid for.

The poker welcome bonuses at RedKings are a force to be reckoned with and they are also running a $60,000 daily race in February/March, special Sit'n'Go Race, and other tournaments with total guarantees of over $12 million for the month. 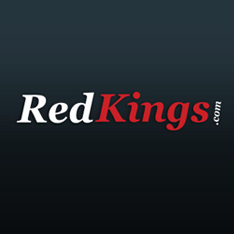