Gamification and Comp Points: How Casino VIP Programs Progressed Over the Years 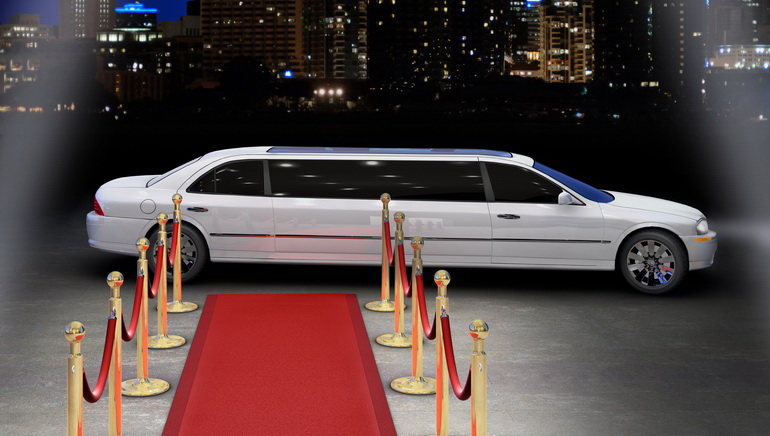 VIP programs are an essential part of the online casino industry but in the modern era, gaming operators have to do more than just throw some money at the players.

VIP programs have been a part of the online gambling industry since its very beginnings back in the early 1990s. Taking the hint from their land-based counterparts, online casinos were fully aware from day one they had to give something back to keep the players happy.

Land-based venues had it easy in a way, because they could simply give away free drinks, food, and even accommodation to their valuable customers. Internet casinos, on the other hand, had to come up with fresh ideas to keep the players happy and coming back for more. In this brief article, we'll look into how VIP programs changed and evolved over the years, bringing us to where we are today.

At the very onset of the industry, online casinos were in somewhat of an unknown territory so they figured the safest play was simply to treat their players with some extra money, whether through straight up cash or favorable bonuses. It was an approach that could not fail because, at the end of the day, who doesn't like "free" money?

Of course, those who spent more playing were treated to better rewards. Most early-day VIP programs were focused solely on the number of VIP points accumulated through the play and these points could be exchanged for cash and bonuses.

Later on, online casinos started to offer more tangible rewards as well, looking to create a stronger bond with their players. The most valuable customers could thus get their hands on hard-to-get tickets, luxurious travel packages, and more. Of course, to get into this highest tier, a player had to invest a lot of money playing slots or table games, but they were given an alternative to receive something that wasn't virtual.

With slight tweaks here and there, casino VIP programs remained fundamentally unchanged for a long time, but things started to take a different direction over the recent years. The reason for the shift stemmed from the fact a large percentage of the casino target audience were members of newer generations with a different sense of value.

The whole idea of gamification of online casinos played an important role in reshaping many VIP programs, so these days players can accumulate VIP points by doing more than just playing. They are invited to participate in a larger story, where they advance through the game and also accumulate VIP perks in the process. Although those who play the highest still get the biggest rewards, all players can feel included.

An excellent example of this shift is found with Fantasino Casino, where players compete to finish different adventures and receive special rewards. Everyone's welcome to play and enjoy the perks and everyone plays an important role - which is the foundation of modern-day VIP casino programs. As it turns out, the manner in which prizes are delivered is as important - if not more important - than the rewards themselves.