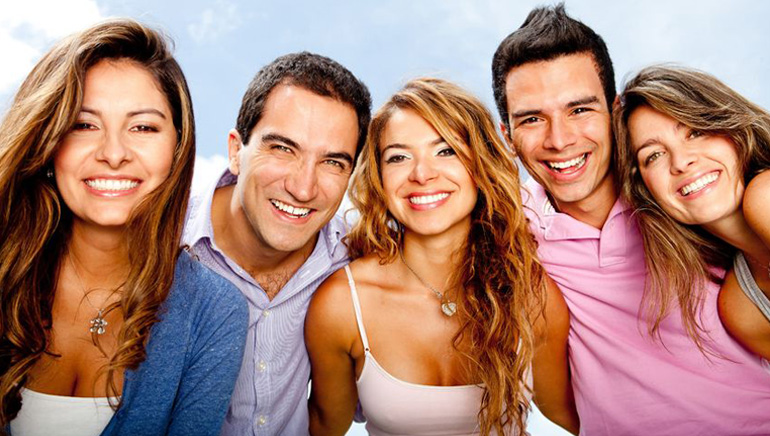 Winner Casino pays out millions in prize money every year. Here are the four biggest wins to report on from Winner since the start of 2015.

Winner Casino has developed a loyal following in recent years by compiling an extensive selection of games from leading casino software developers. In particular, the slots from Playtech and NetEnt are especially appealing for players. And right now, there are four slots responsible for some huge wins. Check them out below.

The clear showstopper of the wins came when a Winner Casino user named YONGRUI walked away with an enormous $180,845 jackpot while playing the Incredible Hulk slot. Bathed in the Hulk’s trademark shade of green, this slot boasts official imagery because of Playtech’s licensing deal with Playtech.

While triggering free games, re-spins, and expanding wilds, players will also have the chance to win the Marvel Mystery Jackpot on every spin. This four-tier progressive jackpot is triggered entirely at random, with the highest tier often worth millions.

Starburst is the first NetEnt slot to feature on this list. MEISTER31 helped propel this dazzling slot game on to the list by winning $34,633. Starburst is a 10-payline slot game with an eye-catching selection of gems and symbols. The maximum jackpot is potentially worth up to 50,000 coins.

NBLAKE1 managed to win just shy of $20,000 when they earned $19,893 from playing Winner Casino’s Spider Man slot. Out of all Playtech’s Marvel slots, it is perhaps most impressive that the developer managed to obtain this license for authenticity.

Online Casino Charges Out the Gates