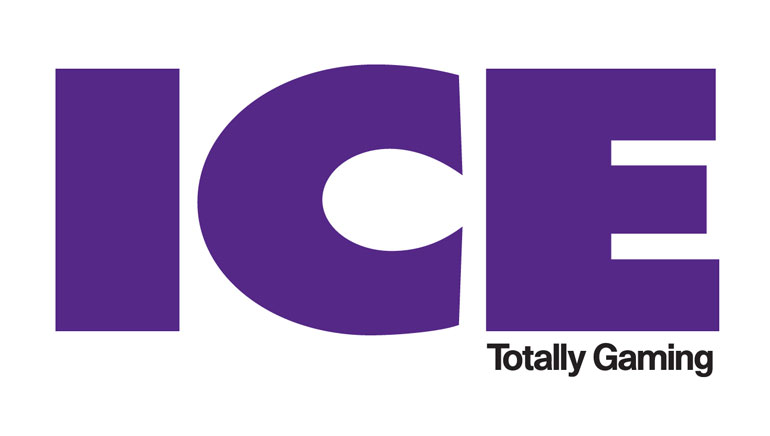 London is the place to be to experience the super-promoter Clarion’s version of Paradice.

The theme is Passport to Paradice for ICE 2018 from February 6-8th at ExCel London.  The Paradice creative is the springboard for a greater global campaign to be deployed through digital, print and social media channels to reach up to 80,000 targets across 200 international jurisdictions which will show off another level of Clarion’s global promotion prowess.

ICE Senior Marketing Manager Dan Stone emphasised the work ICE had done to maintain and continue “high standards of creativity associated with each of our ICE campaigns” resulting in major recognitions including nomination for best marketing programme in the Association of Exhibition Organisers Excellence Awards.

Stone further pointed to an expansion of creativity marketing as the next step in the ICE promotional strategy:

"Our objective is to bring levels of creativity and quality of thinking more commonly found in consumer marketing to the gaming industry.”

At this point Clarion Gaming reports an overwhelming response to competition it has hosted across social media offering a seven night holiday for two at the luxurious Paradise Island in the Bahamas. Entries are still being taken until October 31, 2017, with entrants invited to message their idea of paradise to the ICE Totally Gaming Twitter account @Talking_ICE (hashtag #myparadise).

ICE at this Juncture

At this point, ICE stands as the most prominent gaming expo in the world, which in 2017 attracted an independently audited record attendance of 30,213, good for a 6% year-on-year increase in a sixth consecutive year of growth.

Clarion’s ability to promote and deliver a quality conference with quality programming content should not be underestimated, so the best strategy for harnessing the benefits of looks to be to just go with the Clarion promotion flow, and take advantage of all that ICE 2018 has to offer.