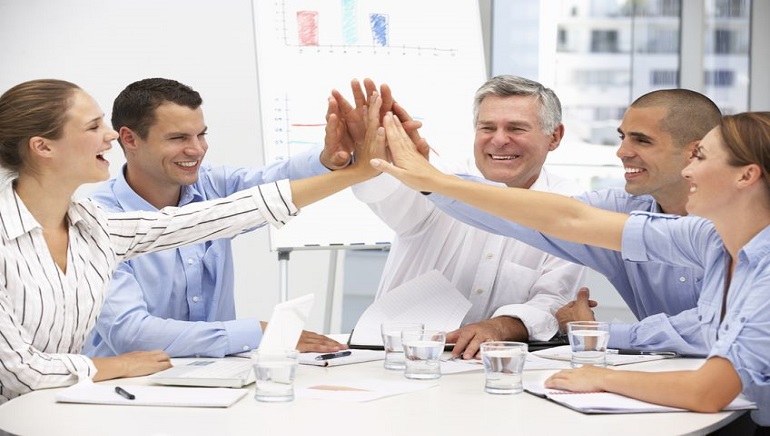 Summing up the month of June which was characterized by important deals in the iGaming industry that herald great things for online casino players and sports betting punters.

With every passing day, the iGaming industry grows with new players, new operators and mergers that generate more revenues and investments. The competitive nature of the ever-growing iGaming industry remains healthy and friendly, as can be learned from the many deals taking place and the countless events and conferences where the magic of networking occurs.

When the industry gets pushed forward, apart from the companies it is the operators and players that benefit with higher quality of products and greater abilities to provide customers with the best experiences. Players are perhaps the party that benefits the most from these deals, enjoying greater portfolios of games of all kinds.

Specifically, June has been a great month for the online gaming industry with many companies signing partnership and content deals. Here's the lowdown on some of the biggest deals and news.

Speaking about the deal, executive vice president of business development at NYX Gaming David Flynn said that it will help the company speed to market for its mobile content. NYX currently boasts an impressive portfolio of over 350 games including 150 HTML5 titles for mobiles and tablets, so this deal could be great for mobile gamers specifically.

UK-based iGaming content and systems developer Betdigital has secured multiple partnerships with prominent operators to see the release of a range of omni-channel slot games. The deals will see the operators provided games by Microgaming, Playtech and Openbet.

Betdigital's omni-channel expansion launched off after the operator struck a deal with online gambling giant William Hill. Betdigital's games will launch on mobile and desktop, with integration occurring through the company's SystemX solution.

One of the biggest news this June was the confirmation of merger talks between major UK gambling companies Ladbrokes and Gala Coral Group. It was Ladbrokes CEO Jim Mullen that confirmed the news, saying that the deal could be very valuable for both companies. Mullen who sat on the CEO chair in March has taken the reins on a company that experienced a drop of 60% in its quarter-on-quarter profits, prior to the admission of the UK Point of Consumption Tax (POCT) late last year.

Gala Coral is powered by Playtech and Openbet, something which could instantly double Ladbrokes' customer base. There are quite a few hurdles ahead of signing a merger, including the status of betting shops and Gala Coral's debt, but if it does happen it could herald great things for online gambling players in the UK and all over the world.