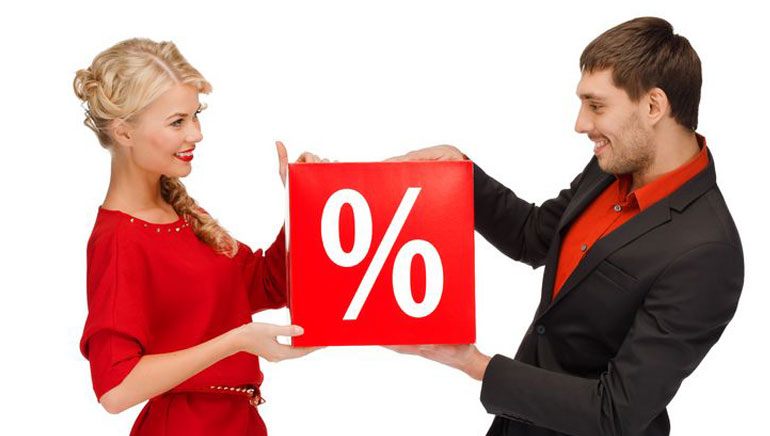 Between now and the 11th November, players at Intertops Casino can join in a murder mystery adventure, earning rewards as they do so.

An exciting and original promotion has just started at Intertops Casino, and runs until November 11th. During this time, players can earn rewards points, collecting clues to the murder of Lola Loot, found dead next to a Roulette table. There are six points, or stations, at which clues are given out, and each Monday, players from each of these stations will be chosen to receive a share of $30,000 in prizes, with up to $500 per player available.

Players will enjoy the thrill of trying to solve this murder mystery. There are four potential murderers, Security Guard Brad, Croupier Max, Handyman Pete and Waitress Chloe, with clues for players to collect, leading them to the villain. Now the board game of Clue has jumped onto your computer screen!

Find out who killed Lola Loot and opt for great prizes. Should a player get through all six stations, they get the chance to win a $1,000 grand cash prize, with anyone who has correctly guessed the murderers' identity qualifying. Fifty additional "Alibi" prizes of $150 will be handed out on Thursdays to players that have wagered at the casino between Monday and Wednesday of the week.

Full details of this promotion can be found at the Intertops website, under the 'Promotions' tab.