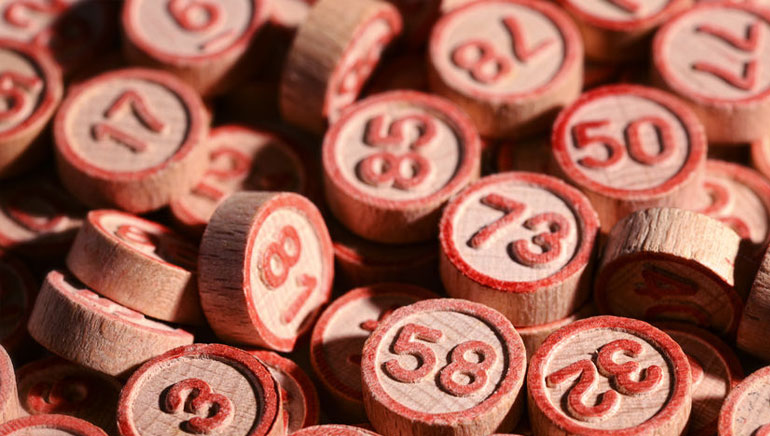 Thousands of pounds up for grabs as the bingo buzz hits town.

JackpotCity Bingo is shaping up to be the prime spot for big bingo jackpots this season. There are a series of big winnings expected in Bella's Ball Room including the following: