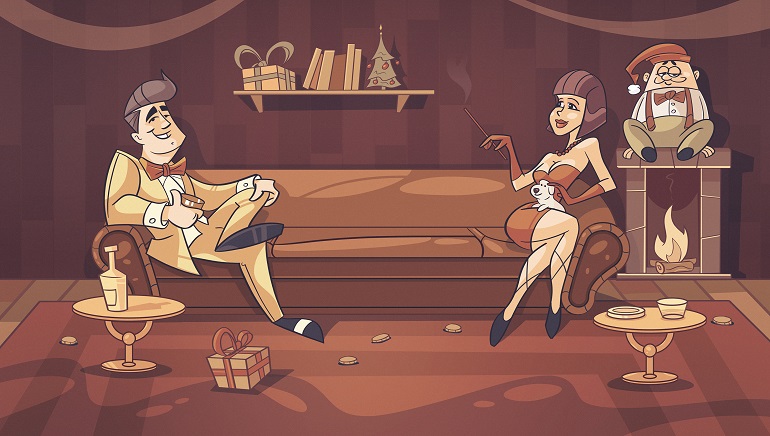 Themed after a stylish speakeasy from the good old days, JoReels Casino has upgraded its VIP program which is now very straightforward, allowing players to make incremental progress towards the top of the leaderboard each time they bet.

Every Spin Matters at Joreels Casino

The VIP System makes every spin more valuable, as players accumulate loyalty points when playing any of their slots. JoReels Casino games can be played on mobile devices and feature the latest titles, so members don’t miss out on the latest additions. Betting real currency on any of these games will allow players to accumulate more comp points. These are used to hit certain milestones and move through the five VIP levels to unlock progressively better rewards, so things only get better all the time.

Beginners initially received the rank of Made man, as the lowest level in the VIP program. Even this one generates relatively valuable rewards and things get better when players are promoted to Underboss and Boss. The final two levels in JoReels Casino's VIP System go by the name of Cape and The Don and players who make it this far unlock mind-boggling rewards. Players can check out their progress in real-time and are notified whenever they advance from one loyalty level to the other. There are also festive races for this time of the year, with hundreds in prizes which players can win.