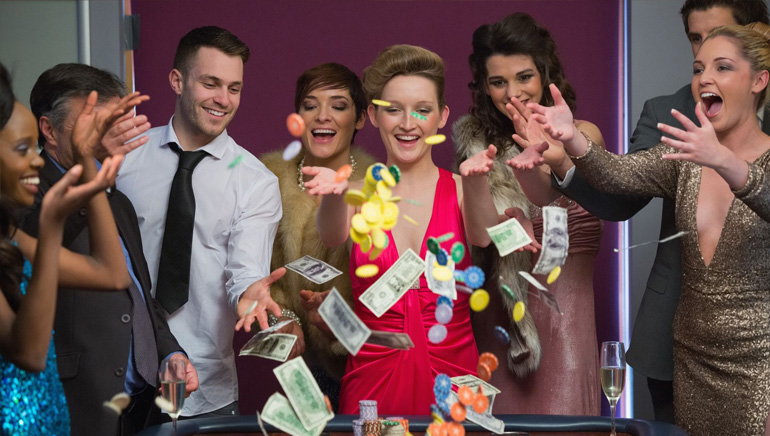 bet365 Games will be closing its £1m Slots Giveaway on Sunday, 30 November. The featured games for this week include Dynamite Digger, Snow Queens Magic, and Wild Gambler.

During November, bet365 Games has hosted its £1,000,000 Slots Giveaway in an effort to reward players. With the giveaway ready to close on Sunday 30 November, there is now £400,00 left in the prize fund.

Participants have been tasked with securing a ticket for the prize draw by staking £10 sums on a select group of slot games. bet365 has deemed that every £10 staked will unlock another ticket.

As for the prizes, these can be worth anywhere from £10 to £15,000. All winners will be announced in the draw scheduled for Monday 1 December, which is the next day after the promotion ends. Check out below for the featured games this week.

The theme of this slot game is mining, as the name would suggest. Designed with five reels and consisting of 20 paylines, players aim to match symbol combinations in the hope of triggering the exploding reels feature. When the symbols explode, they will leave the screen and make room for new ones. Players will save their funds without having to make a spin.

Moving on to Snow Queens Magic, this slot is in line with the current seasonal theme. Designed as a five-reel slot with just nine paylines, the true charm of the game resides with its progressive jackpot. Depending on the size of the stake, a player can win a percentage of the jackpot by landing five Snow Queen symbols on the same payline. A £1 stake is required to win the entire jackpot.

The name of this slot is simply to highlight the African wildlife theme. Wild Gambler features five reels and up to 20 paylines. The Lock and Spin feature allows for players to lock wild symbols indefinitely by clicking on the padlock button displayed.