Looking Great for 2018: 888 Is Growing Rapidly While Slashing Losses 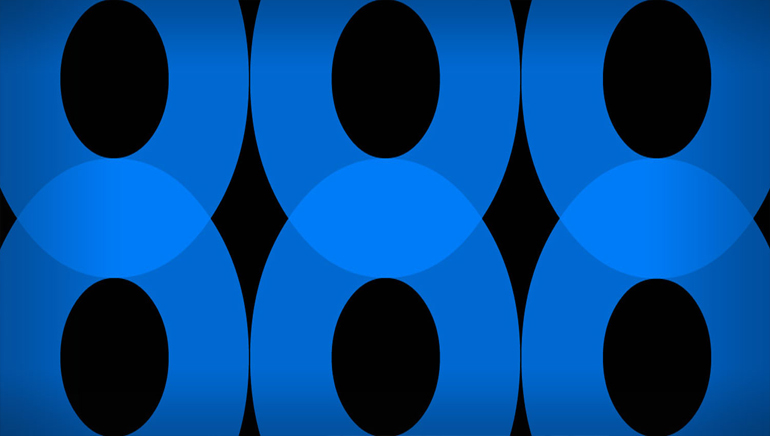 It appears 888 will move out of Germany to maximize overall revenues from successful operations elsewhere.

The final tally on group revenue company came out to $541 million for the year, reflecting a four percent jump year-on-year as well.

888 Chief Executive Itai Freiberger attributed the “robust outcomes” to “further expansion in casino, sport and across regulated markets.” He also praised his company’s resilience for the year in the midst of 888’s withdrawal from several markets, accrediting the “agility” to “first-class technology and an outstanding team” that has further enabled 888 to achieve success in recent expansion in markets such as Spain and Italy.

The markets that 888 withdrew from in 2017 include Poland, Australia, Slovenia, Slovakia and the Czech Republic,

A withdrawal from Germany is reportedly under serious consideration after six years of regulatory proceedings that still have yet to pass: the lack of an operable market in 2017 has nonetheless taken a significant bite into 888’s overall operating profits.

More disconcerting developments in Germany include the October upholding of a ban on online casino, poker and scratch cards by Germany's Federal Administrative Court; the ongoing Inter-State Gambling Treaty debate; and German refusal to provide financial services to a substantial portion of 888’s partner payment institutions.

Despite the well-publicized delays, Germany is just one market of many. 888 appears capable of cutting its losses there due to the many other growth opportunities on the horizon that Freiburger has claimed to produce more revenue improvements for the 2018.