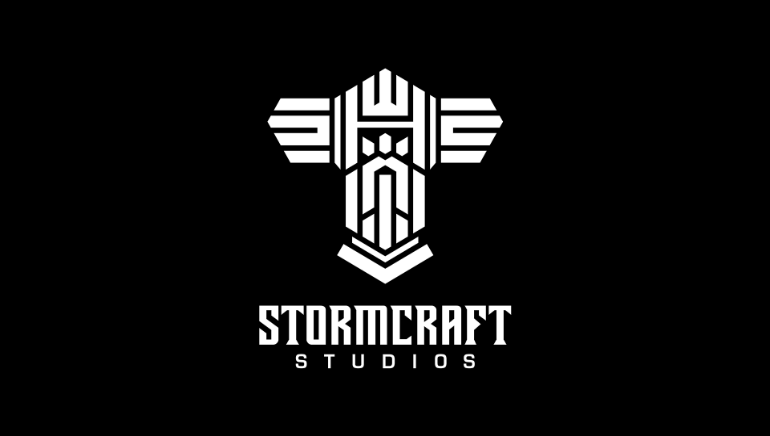 Microgaming's partnership with Stormcraft Studios is the latest in their plans to expand their market share through cooperation with a number of independent studios.

Earlier this year, Microgaming has announced their intention to expand through a network of independent partner-studios, kicking things off with the introduction of Triple Edge Studios. The company is clearly intent to stay the course as their latest PR has unveiled another similar partnership, this time around with Stormcraft Studios.

Microgaming's goals with building the network of independent studios are clear: covering a larger sharer of the market through a larger number of game releases and bigger diversity that each of the developers brings to the table.

Stormcraft Studios will thus become an exclusive partner of Microgaming, providing their titles only to Microgaming operators. According to Terence Igesund of Stormcraft Studios, they intend to focus primarily on the user experience in their upcoming titles, adding clear value to the brand.

Microgaming shares this sentiment as they have a firm belief in the team behind the studio. The company has taken notice of the team's passion for developing quality and imaginative gaming content and are looking forward to the future.

Fortunium Slot the First Product of the Partnership

The gaming world won't have to wait long to see the first fruit of the partnership between Microgaming and Stormcraft Studios as the first slot to result from this cooperation is set to hit the virtual shelves on Wednesday, June 20.

The slot in question is called Fortunium and we've already seen glimpses of it during this year's ICE Totally Gaming. Fortunium features a steampunk theme and comes rich in various features, including player-controlled win boosters as well as mystery and stacked symbols.

Beautifully designed, rich in features, and bringing a new level of interaction, Fortunium targets primarily mobile casino players as the game has been fully optimized for use on a variety of mobile devices.