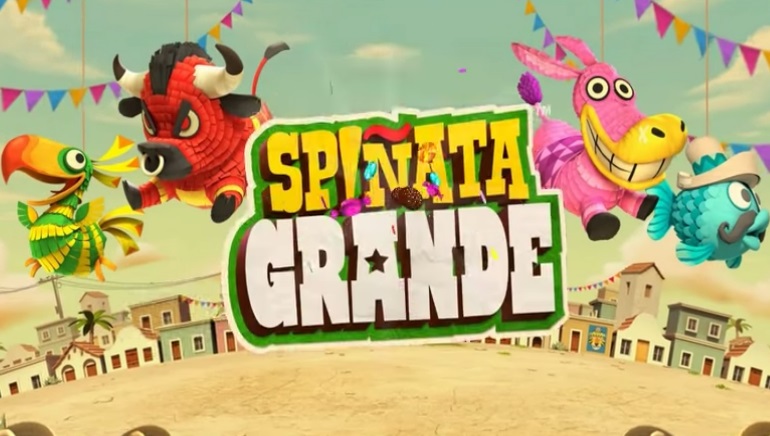 Spinata Grande is a Mexican-inspired slot now found at bet365 Mobile, along with an Android Casino platform and geo-location technology.

bet365 has worked hard to make three new updates to improve its mobile casino experience this April. Updates have been made in a number of ways, including the release of an exotic new game, the launch of a new casino app, and the implementation of geo-location technology.

NetEnt unveiled its Spinata Grande slot to much acclaim this spring. At a time when many countries are at last entering the warmer months of the year, Spinata Grande is the ideal mobile complement to casino players on their smartphones and tablets.

Spinata Grande is not only curious because of its thrilling Mexican theme, which is beautifully rendered in cutting edge graphics, but also for the innovative design that breaks free from the traditional constraints that so often dominate. Fresh perspective is what is now needed in video slots.

The presence of five reels is not the major surprise here – that is to be expected. Take a moment to see how Spinata Grande has four rows on each reel instead of three. That gives you 20 symbols to land on the reels instead of just 15. The slot is also packed with features, including Colossal Symbols, Mini-Slot, and free spins.

bet365 has upgraded its mobile casino experience by giving Android users the opportunity to download a dedicated app for accessing mobile slots, roulette, and blackjack.

Apple iOS apps had previously been offered, so Android players will welcome this addition. Casino apps allow for quicker access to games than by signing in through mobile web browsers.

The final update is the news that bet365 has implemented geo-location technology. Quite simply, this is for the purpose of localising the experience for players based on where they live. The technology works by identifying the IP address of players and determining their country of residence.