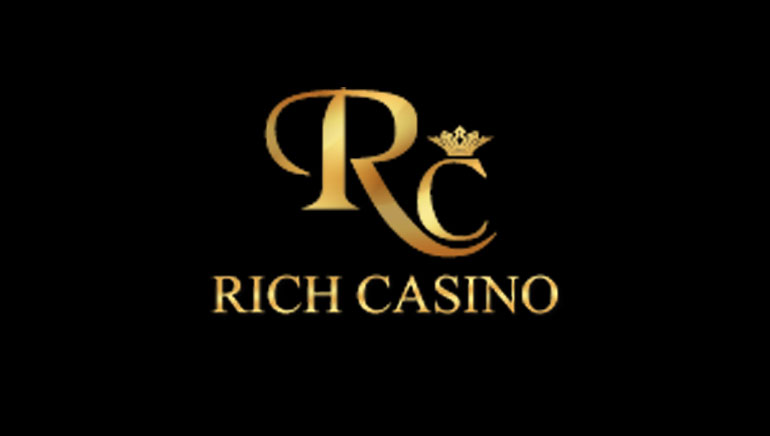 Every online casino's reputation is built on its players' positive feedback; there is no bigger proof of a casino's high rank and popularity than players' testimonials and written declarations of satisfaction.

Rich Casino has had its players enjoy a special event throughout the month of February - the Golden Raffle - which ended on February 28 th . The winner of this raffle was announced in March - he recently received his prize: a 1kg Gold Bar.

The winner, Doodlebugger21, has been a loyal member of the VIP club from Rich Casino and has a long experience playing at this online casino. The lucky winner describes his reaction.

After finding out he was the winner, Doodlebugger21 commented, "I couldn't believe I won this prize. It's the biggest prize I've ever won." Doodlebugger21 celebrated his win by opening a bottle of scotch and toasting to further success.

The experienced player confessed he also enjoys playing at land casinos, but he still finds it rewarding and exciting to play at Rich Casino.

Among his favorite things about Rich Casino, Doodlebugger21 reports "the nice selection of games", the "easy-to-use" interface, and the professional customer support team. For these reasons and more, Rich Casino continues to be a popular favorite among players.

For passionate casino players who haven't yet managed to win, Doodlebugger21 passes on his wisdom, "Just don't give up; continue to play the game. A lot of people get frustrated and quit, but I say keep playing. It might take a while but eventually you can hit the jackpot."

In addition to playing their favorite games, regular online casino players should look for new giveaway offers, such as those offered at Rich Casino.

Start the New Year with Winner