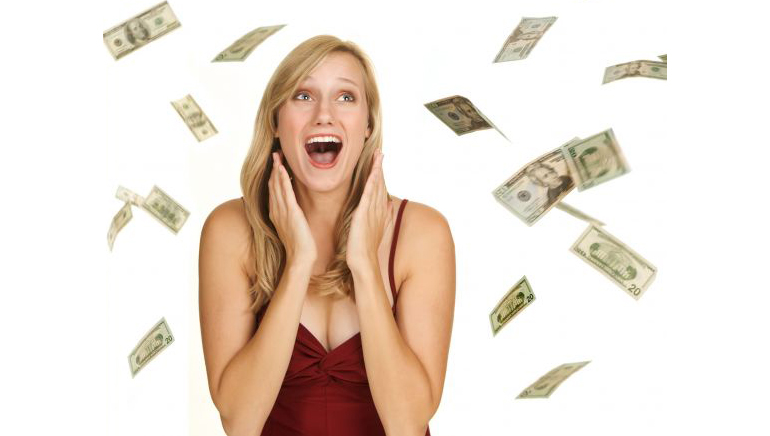 Casino Tropez is celebrating the upcoming Oktoberfest festivities with a major promotion between September 22 and October 5.

The promotion, which extends to all games on the online casino and is open to subscribers to the promotional emails, will give top ranking players the chance to win big cash prizes.

Powered by Playtech's award-winning software, Casino Tropez is a multi-lingual casino that has been running since 2002 and today offers more than 100 online casino games, slots, video poker and more.

Oktoberfest is a 16-day festival held annually in the Bavarian city of Munich. The world's largest fair, it hosts an estimated six million people each year, and is famous for the large amounts of beer sausages consumed there.