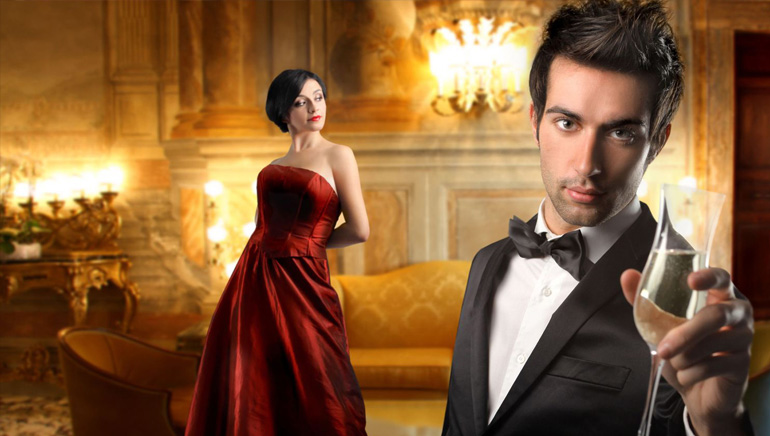 Real money players at Platinum Play Casino can earn Loyalty Rewards that can be exchanged for cash credits as they wager on their favourite games.

Platinum Play Casino runs a Loyalty Rewards Programme in which players earn points as they wager on the slots, table and card games. Win or lose, the more staked, the more points can be claimed.

About The Loyalty Rewards Programme

Real money customers of Platinum Play are automatically enrolled into the scheme as soon as they start to play, with 2,500 free Points credited to their balance on first deposit. Then, the more staked on the games, the more Rewards are earned, and once enough have been accumulated they can be cashed in.

Points are earned at different rates, depending on what games are being played, so slots for example, will earn 1 Point for every 1 credit wagered, while 5 credits spent on Sic Bo and Roulette games, or 20 credits staked on Video Poker, Craps, Baccarat and most Blackjack games will also earn 1 Point. Once 5,000 Points have been reached, players can begin to cash them in at the rate of €1 or currency equivalent per 1,000 Points.

The more staked by a player during the month, the greater the benefits can be, as customers climb up the Loyalty Rewards club. There are four levels to the scheme, Sliver, Gold, Platinum and Diamond, with members of each level accumulating Points at a faster rate, plus there is a monthly bonus and even a big birthday bonus. Silver is the starter level, where Points are collected at the basic rate, and any player who earns 10,000 Points in a month will rise to the Gold level, where they are gained at a 5% faster rate. Diamond level players get Points at a rate of 15% above Silver, as well as 50,000 free Points a month and 100,000 more when they play on their birthday.

Platinum Play Casino is part of the Fortune Lounge Group that includes Royal Vegas and 7 Sultans Casinos. The rewards scheme runs across all these sites, so Points earned at one casino can earn credits that can be used in another.

Every Player Gets VIP Treatment at Omni Casino