Steal Treasure from a Dragon in RTG’s New Fucanglong Slot 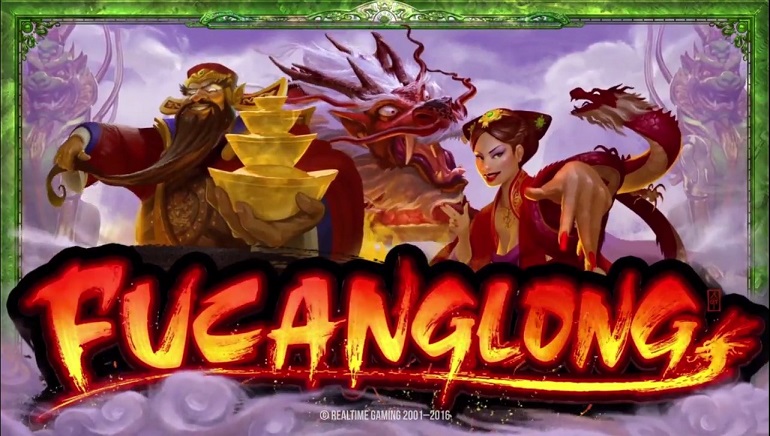 A mythical red dragon awaits in RTG’s new Fucanglong slot that is filled with treasures, including free spins and multipliers.

RealTime Gaming (RTG) has debuted a new video slot entitled Fucanglong. For reference, Fucanglong is a dragon from the Chinese world and guards incredible treasures, which should tell players a thing or two about the overarching theme. And those who want to take on the dragon in this Fucanglong slot can seek him out at RTG casinos like Grande Vegas Casino, SlotsPlus Casino, and Vegas Casino Online.

All Ways Pay Out

Fucanglong showcases high production values in a slot with intricately designed imagery and a red dragon that is certain to strike fear into some players. What will stand out is that RTG has extended this five-reel slot by including a fourth row of symbols. Altogether there are 20 symbols in this slot that allows for 1,024 ways of winning with all ways paying out.

RTG has designed its Fucanglong slot as a non-progressive game, but players will still have the ability to win a jackpot of up to 4,500 coins during their gameplay. That’s at the top end of the scale, while players can also have chances to win from the inclusion of expanded symbols on the enhanced reels.

Fucanglong’s symbols are comprised of various pieces of treasure found in the mythical Chinese dragon’s lair. One of the most helpful will be the Dragon Mountain symbols, which have been designed as the scatters. If players can find three or more at the same time then they will get eight free spins and a multiplier that can be triggered over and over again until reaching 8x.

Players can also trigger eight free spins if they are able to simultaneously uncover three of the rare Dragon Pearl symbols. After those spins, the slot will randomly award a multiplier that can rise anywhere from three times to 88 times the stake that initiated free spins. With so many ways to win, Fucanglong will be an appealing new slot at RTG casinos in 2017. 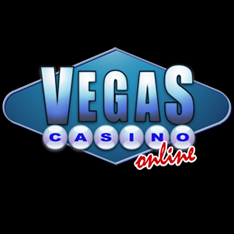