Travel Back in Time at Tivoli Casino 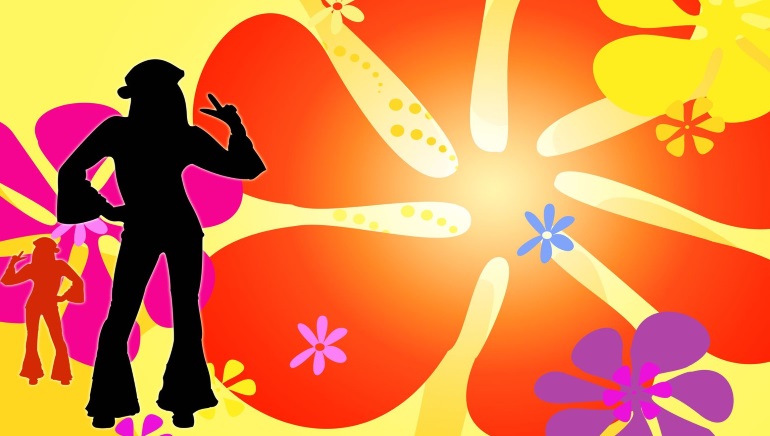 Play slots set in past decades with modern touches and big payouts.

Online casino slots provide entertaining options with various themes. There are styles and designs for every player to enjoy and the modern Tivoli Casino has some of the best in the business. Experienced casino players will certainly get nostalgic when they get to check out some of the slots which are themed in the 60s, the 70s and the 80s.

The disco ages come with bright colors and slots have representative symbols from that time which many will likely be familiar with. Even if they don’t bring back great memories, the hot slots can still be great options for newer players as they provide a lot of ways to win.

The 1980s are regarded by many as the best period ever and the video slot Super Eighties aims to bring back some of that style. Its retro design makes it very appealing and its symbols show mobile phones, cassette players, supercars and more. It is hard not to think of those times when playing this great slot with five reels, four rows and 40 pay-lines.

No other decade is as memorable as the 1970s. Disco music was playing everywhere and people would get funky under the silver ball; not to mention the interesting and colorful clothing. The Funky Seventies slot shows off elements like muscle cars, computers, disco balls and more on its five reels.

For veteran casino players, the 1960s are filled with nostalgia and for good reason. The time was very different than the one we live in today and the slot game The Groovy Sixties manages to portray some of the key aspects of the decade. It uses colorful symbols and has specials like wilds and scatters on its five reels for big prizes.