A taste of class at the VIP Lounge Casino!

As one of the most glittering online casinos, The Jackpot Factory VIP Lounge Casino stands head and shoulders above the competition. This exclusive online gaming paradise continues to raise the bar on gaming excellence for players the world over.

As fans of the VIP Lounge Casino prepare to usher in 2014, management has shared some of the most popular games for 2013.

Players get to enjoy a unique experience at The VIP Lounge Casino. The VIP club is tailored towards real-money players and rewards them accordingly. Among the many benefits of the VIP club membership are the following:

Big Winners Crowned at the Jackpot Factory Group in December 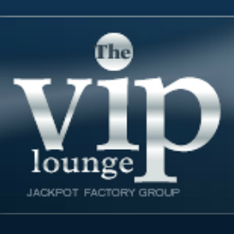