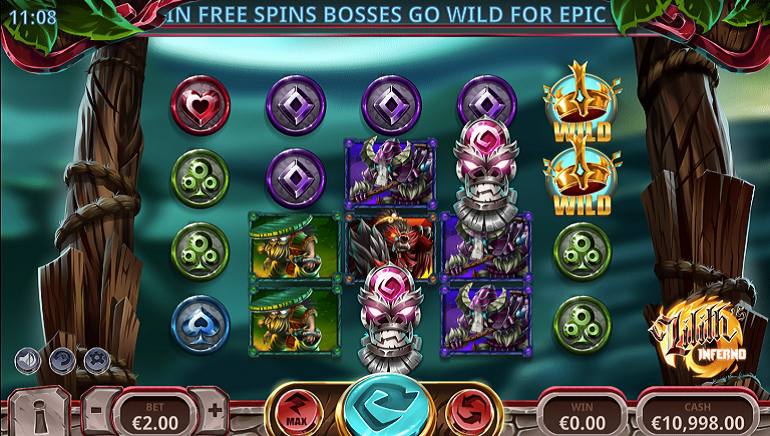 Featuring modern graphics and heaps of entertaining and engaging in-game features, new Lilith's Inferno slot by Yggdrasil will be exclusively available on PlayAttack brands until October 10.

Yggdrasil Gaming has come up with another exciting slot named Lilith's Inferno but this time around, the developer has decided to release the game exclusively on PlayAttack brands. Thus, until October 10, players wanting to try their luck with this fresh release will only be able to do it on the casinos that are part of the platform, such as Frank Casino, SlotV Casino, and Drift Casino.

Yggdrasil has earned its place in the iGaming world creating slots that utilize power of the latest technology to provide players with an exciting and immersive gaming experience that will have them come back for more. Lilith's Inferno, their latest release, is no different in this regard.

Featuring 25-paylines on the grid containing five reels and four rows, the game features colorful graphics and smooth gameplay across all sorts of mobile and desktop devices. Reels are populated by several colorful characters acting as high paying symbols as well as playing card symbols that appear stacked on the reels.

Hits in the base games aren't all that impressive, with the full line of the highest paying symbol (red boss) paying 24 times the stake. However, with this being a 25-payline game, it can still produce some fairly impressive scores.

Real fun in Lilith's Inferno begins with the bonus game, which is triggered by landing three or more scatters. This initiates 10 or more free spins with several interesting features active. It is in the bonus that this game can show its true potential.

During the bonus round, players get to collect VS-symbols, which initiate a boss fight. Winning the fight adds two extra spins and also turns the particular boss wild for the remainder of the round, so players can add quite a few wild symbols to the reels. There are also gorilla scatters, three of which add further free spins and also activate the 3x win multiplier.

All in all, Lilith's Inferno is another excellent slot from Yggdrasil that's well worth th player's attention and is likely to gain some traction across PlayAttack brands in the next month. 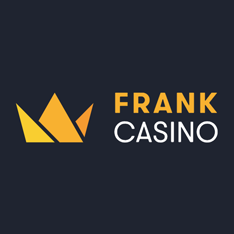 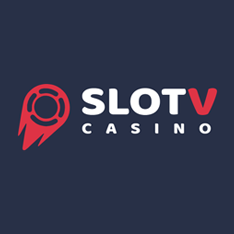