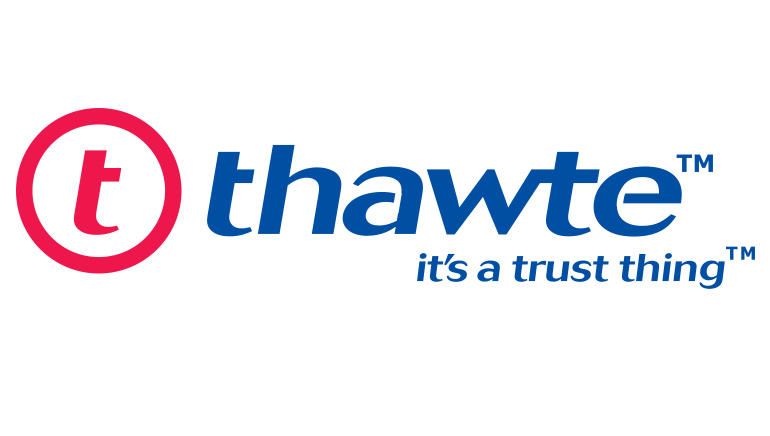 Thawte has the full backing of VeriSign, as it works to extend a trusted relationship on the Internet to anyone, anywhere.

Thawte, pronounced "thought," was launched in 1995 and is originally from South Africa. It became the first Certification Authority (CA) to sell public SSL certificates and was acquired later in the decade by VeriSign.

Thawte serves the online gambling industry in several ways, maintaining a focus on extending a trusted relationship on the Internet to anyone, anywhere throughout, with the following services:

Their logo reads: In a world of risk, know who to trust.

Would you like to learn more? Visit the following link for more details and information: thawte.com.