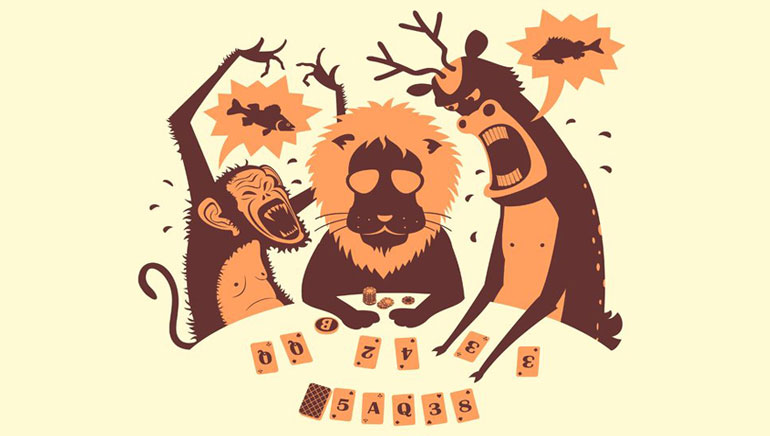 As human beings we’re all influenced by some kind of bias. Whether consciously or unconsciously, we see patterns where none exist and have a remarkable talent for assigning meaning to random sequences of events.

This is especially true in the world of gambling, where even obviously independent situations such as tossing a coin are perceived to be influenced by previous outcomes.

New research on primates, however, has indicated not only that these subconscious biases in our thinking go back further than we think, but they may even be entirely rational from an evolutionary point of view. The reality, it would appear, is that humans actually struggle to grasp the concept of true randomness and instead try to find order in things to make the decision-making process easier. 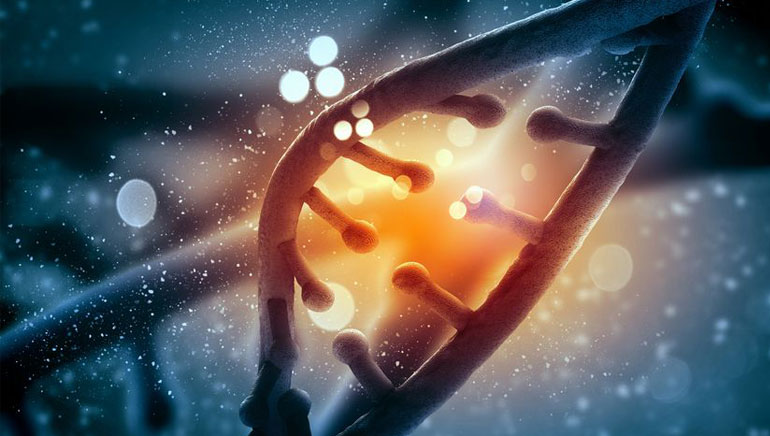 In this article, we’ll take a closer look at where this subliminal influence on our thought-process comes from and attempt to answer the question: do animals gamble in the same way as humans?

Now of course, when we talk about the concept of primates gambling, we don’t mean you’re likely to pull up a chair in your local casino and find an ape deciding whether to split or stick on a pair of wired eights. Lord knows that ship sailed when PokerShare.com tried to enter Mikey the chimp into the World Series of Poker and were laughed out of town after a series of trial runs resulted in chips being eaten and little post-flop action. The gambling we’re talking about is a little more nuanced.

Indeed, if you back far enough, the resources our ancestors used to forage for such as specific plants were rarely distributed in a random manner in their natural environment. As individual organisms do not exist independently from one another, the chances were if you found a particular fruit in one location, you’d likely find it there again on subsequent visits. This effectively meant gathering food was less a random process and more a calculated risk based on the results of previous excursions. 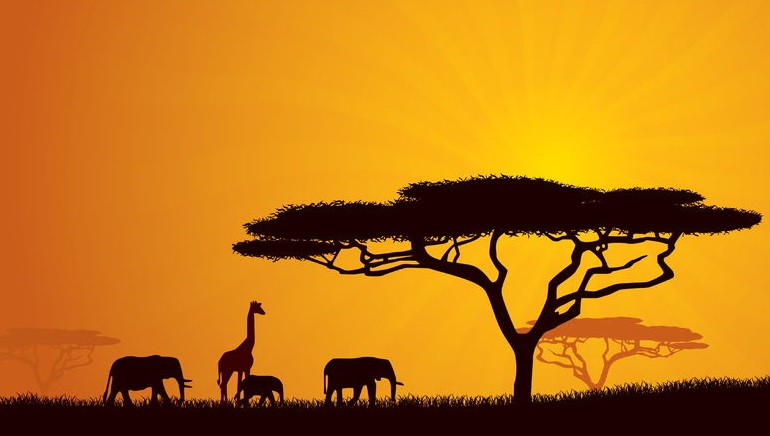 Of course, as we couldn’t observe such actions in order to draw conclusions about the cognitive abilities of early primates, scientist Tommy C. Blanchard created an experiment to see if such patterns still exist in modern monkeys. Developing what he referred to as a “correlated outcomes task”, Blanchard placed rhesus monkeys in front of a computer screen and trained them to play a simple game that involved choosing from two images, with one image rewarding them with food.

In two conditions rewards were delivered according to a clear pattern – with the “correct” image either being displayed on one side of the screen or alternating between left and right – while in the third, the reward was completely randomised. As expected, the monkeys quickly learned to make correct decisions in the two scenarios with obvious patterns, but when the rewards were randomised, they unsuccessfully attempted to apply these same patterns, displaying a clear bias.

Essentially demonstrating that the monkeys expected prior rewards to have a bearing on future outcomes – a bias replicated in the “hot-hands” phenomenon displayed by humans – Blanchard surmised that our often flawed decision-making skills when gambling are shared by other primates. Furthermore, he suggested that while we like to think we make decisions based only on information we’re conscious of, we’re not actually always aware of the factors that really influence our choices.

Another study predating Blanchard’s correlated outcomes task was the comparative cognition research conducted by Thomas Zentell in 2010. Using pigeons rather than monkeys, Zentell set up an experiment that provided the birds with two possible outcomes – either a 100% chance of receiving a single food pellet or a 20% chance of receiving a “jackpot” of several food pellets. Time and time again the test displayed that the pigeons were prepared to gamble in order to gain a greater reward. 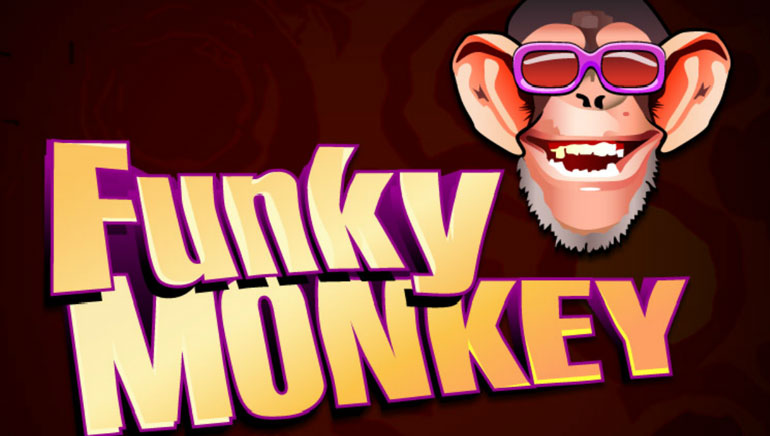 Zentell’s study indicated that, like humans, pigeons were willing to incur the risk of receiving nothing for the potential upside of a “big win” – an attitude that has significant parallels to way in which we’re happy to play games that are long-term losing propositions on the off-chance of getting lucky. Though not delving into the same evolutionary theories for gambling as Blanchard, Zentell’s research suggests that some complicated human behaviour may not be as advanced as social scientists think.

So what can we infer from these two studies and what do they tell us about the ways in which animals gamble? Essentially, all decision-making in life can be viewed as some kind of gamble. Whether you’re a human in a casino deciding whether to let your winnings from the previous game ride for another spin or an arctic wolf travelling hundreds of miles to seek out a food source that may not exist, there is always a degree of risk involved and we’ve come to accept that as part of life.

The interesting thing is that both the biases we apply to gambling and our inclination to gamble in the first place – two things that were once thought to be very “human” traits – are shared by many other species, suggesting that perhaps we aren’t the only risk-takers in the animal kingdom after all.

Hot-Hand Phenomenon – the perception that sequences of successful or unsuccessful actions somehow have a bearing on the future of independent events. For example, a basketball player is more likely to make a successful shot if he has already scored from previous attempts in a match.

Gambler’s Fallacy – a phenomenon where a player believes a certain outcome is “due” after a sequence of contrary events. For example, if a roulette ball stops on red five successive times, it is more likely to land on black on the next spin. Essentially the opposite of the hot-hand phenomenon.

Cognitive Bias – the way in which the neural pathways created in our brain have a subconscious effect on choices we perceive to be random. For example, when a person is asked to pick an arbitrary number, their answer is often predictable due to external influences such as superstition.

Evolutionary Bias – similar to cognitive bias, but even more deeply ingrained in our subconscious. For example, some animals have an innate understanding of where to find food or resources based on years of evolutionary adjustment even though they do not have a conscious understanding of it.