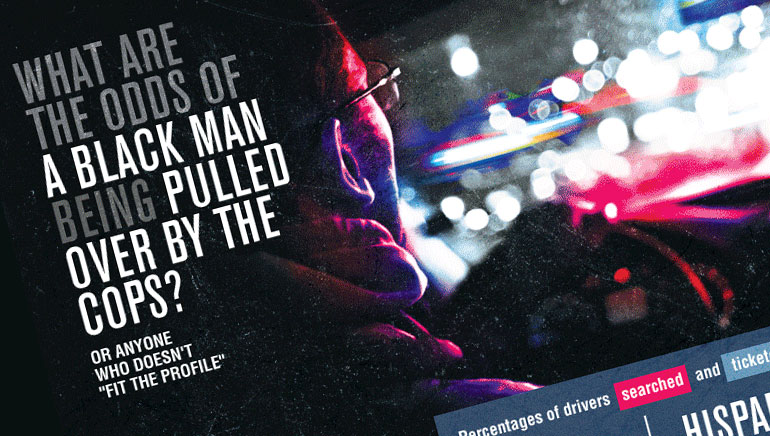 Do the cops target black drivers more often when pulling cars over? What are the odds that a driver of color being stopped?

This Blog post goes out of the boundaries of online gambling and looks at the odds in society, specifically whether or not black drivers are the target of police traffic stops, police violence, etc. However unfortunate, this could shed some light on what black people go through on a regular basis, which has led to movements in the US like 'Black Lives Matter' and more.

In the infographic below, you will see some disturbing statistics that show that indeed Black drivers are targeted more often, are put in jail more often and are victims of police brutality more so than others.

Show me the Odds

It seems like every time you open the newspaper or go to your favorite news site online, there is an article about a black kid, black man or other person of color that has been gunned down or beaten by the police. In fact, police have used force during 1.2% of traffic stops among people in the survey. Is this force necessary? Well, the people surveyed don't think so, as 74.7% believe that there should never have been force used in the first place.

At a time when black people are incarcerated at a rate of 6:1 to white people and blacks and Hispanics make up over 58% of all prisoners (2008), it is obvious that blacks and Hispanics need to be wary of getting pulled over and if they do, there is a greater chance being on the receiving end of a baton rather than being let off with just a warning.

Check out the infographic right here.