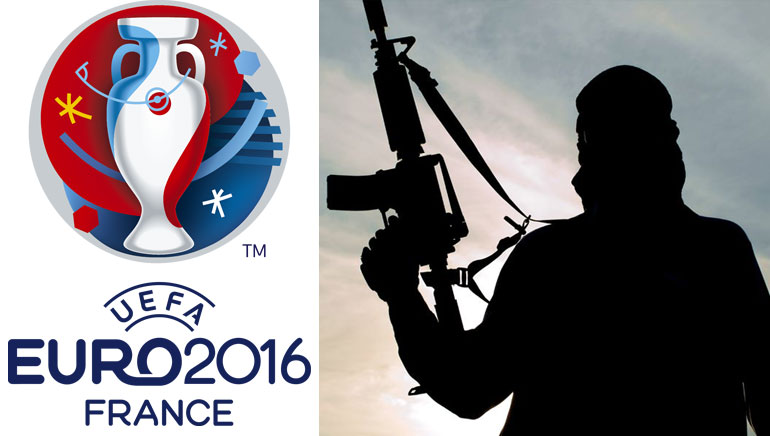 The Euro 2016 is about to kick-off while in the background, the threat of terror attacks still lurks. Is there reason for worry, or is it all just baseless panic? Participate in OCR's quick poll about Euro 2016 ISIS Terror Threat Concerns.

In the wake of yesteryear's ISIS terror attacks in France and the rising tension in the country, the upcoming Euro 2016 tournament could be prone to threats of terror attacks. France and the EU as a whole is deeply alarmed by the possibility that radical Islamic terror will strike, once again, in the heart of Europe.

Euro 2016 is expected to draw hundreds of millions of viewers and spectators; it is a true display of European strength and union as is envisioned in the idea of the European Union. As we approach the whistle that will mark the kick-off of the Euro 2016 this Friday, Online Casino Reports is interested in your opinions about whether there is a real reason to be concerned about a terror attack in France this Euro, or not. Tell us what you think.