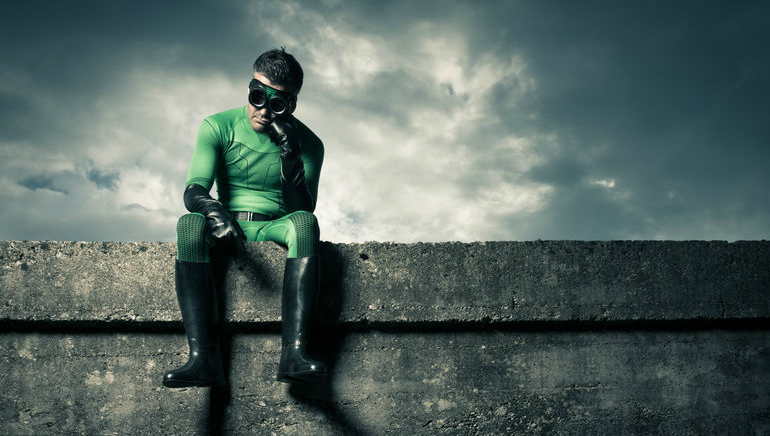 While you’ll find people in all walks of life telling you “what goes up must come down”, there is perhaps no industry where this old adage is better typified than in the field of gambling – where even the most dizzying of highs can be followed by the gut-churning lows of a bankroll-busting loss.

Indeed, although history is typically written by the winners, in this article we’ll take a closer look at some of the biggest losers in gambling folklore along with how they managed to amass their record arrears in the first place. Here you’ll find tales of misplaced optimism, crippling vice and plain old bad luck; but if one thing rings true from all the stories below, it’s that it always pays to play responsibly.

Whether it’s the added spice of having something riding on a big game or the sense of pride you get from putting your money where your mouth is and backing your favourite team, you can always count on the sports betting industry to throw up a fair few tales of rash judgement and costly errors.

One such story came courtesy of Steve Richards, a 56-year-old roofing contractor with a passion for betting on rugby who once lost £30,000 in a single wager. Despite his five-figure arrears, Mr Richards was actually up some £38,970 after a £10 accumulator spread across 12 games came in for him, but a rush of blood to the head saw him re-invest the majority of his profits on Wales beating Australia. 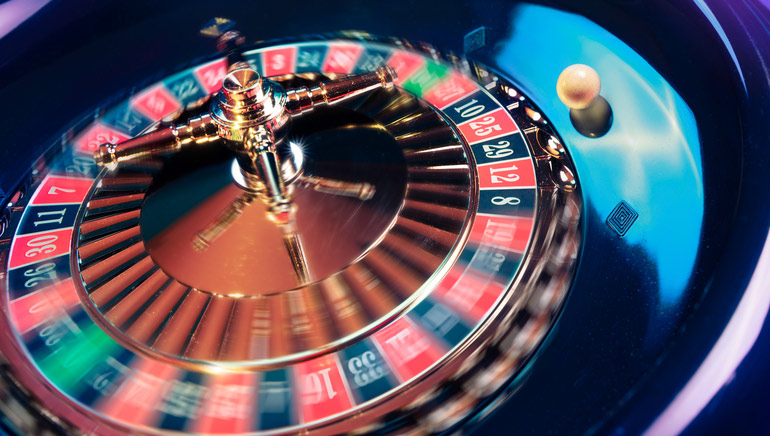 With £30,000 on the line and a prize of £55,000 up for grabs should his bet come in, Mr Richards watched on in horror as Wales lost the match and his earlier winnings went up in smoke, but despite the set-back, the Welshman said he had no regrets – he’d never bet against his team in the rugby!

While Mr Richards’ five-figure loss could be attributed to over-confidence, pessimism can be just as deadly in the world of sports betting – as anyone who followed the story of the unnamed punter who had 50p on Leicester City to win the Premier League title last year will know. Getting his bet on at odds of 5,000-to-1, the mystery man opted to cash out after just one game of the season – a 4-2 win over Sunderland – for 45p, ultimately costing himself £2,500 when the Foxes topped the table.

While the heart can sometimes rule the head when it comes to sports betting, there are also no shortage of factors that can impair your judgement when gambling at your local casino. Chief among them are perhaps the two biggest vices in the habitual bettor’s life – alcohol and gambling addiction.

Indeed, while casinos are legally obligated to prevent customers they believe to be inebriated or out of control from gambling, the industry is littered with tales of those who claim to have been both when their losses occurred. Take the story of businessman Mark Johnston, for instance. Looking for a good time in Vegas during Super Bowl weekend, the 52-year-old managed to get himself some $500,000 into the red while allegedly blackout drunk – a claim his chosen casino vehemently denies.

While Mr Johnston’s legal team continues to fight against him having to pay his gambling debt, their client is not the only person to mount such a defence. Notorious gambler Terrance Watanabe once refused to pay a whopping $14.7 million in casino credit that he lost at the tables on the grounds that staff plied him with liquor and pain medication to keep him playing. Though Mr Watanabe and the casino have since settled, he reportedly lost $127 million to Harrah’s Entertainment Inc. in 2007.

Worse still is the story of Harry Kakavas, an Australian real estate tycoon who lost $164 million in five-and-a-half hours playing blackjack for $300,000 a hand. Though his legal team contend that Mr Kakavas has a serious gambling problem that casinos around the world are taking advantage of, he previously had a claim to have $20.5 million in gambling losses returned to him dismissed in court and allegedly bet a mind-blowing $1.5 billion over a period of 14 months for a net loss of $30 million.

Although nowhere near the size of Mr Kakavas’ arrears, perhaps no player has felt the sting of an online casino’s “malfunction voids all pays and plays” stipulation more than Bruno Venturi. A pet store owner from Naples, Italy, Mr Venturi had never recorded a big win while playing online, but after depositing just £17 on Eurobet UK one fateful night, he quickly ran his balance up to £650,000.

At the time, Mr Venturi couldn’t believe his luck; and as it turned out he shouldn’t have either, because a software bug in the casino’s system meant he’d only been charged for one in six bets that he’d made on the site. After the casino spotted their error, Mr Venturi saw his six-figure profits go down the drain and the issue went to court, where the judge ultimately ruled in Eurobet UK’s favour.

To add insult to injury, Eurobet UK fixed the software bug and a further investigation revealed that Mr Venturi had actually lost £59,908 over the course of his three-and-a-half hour gambling binge. Though the Italian contended that he couldn’t possibly have been at fault as there was no message on the site informing him of the error, when asked why he’d stopped gambling that night despite winning more than he ever had before, Mr Venturi said: “I’d been lucky enough. I am only human.”

All this goes to show that while gambling can be an enjoyable pastime and a great way to let off steam, you should never risk more than you can afford to lose. Whether it comes down to a cruel twist of fate, an ill-judged wager or having one drink too many, if you’re not careful you might end up in an article like this in future – and trust us when we say that’s one place you don’t want to be.

*Reasons given are the defences alleged by the legal teams of each losing gambler and not necessarily the opinion of anyone affiliated with OnlineCasinoReports.com