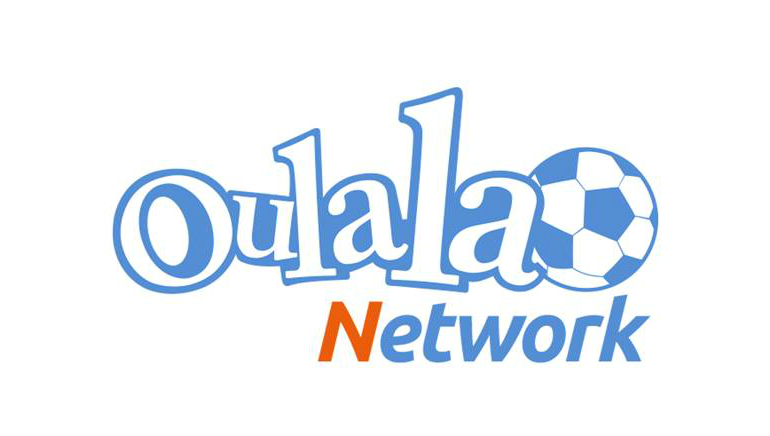 The fast rising popularity of daily fantasy sports in Asia to be discussed at the G2E Asia Convention in Macau.

Daily fantasy sports are already big in the United States and have plenty of fans on the other side of the Atlantic. The Asian market seems to be the obvious place for it to expand and it has the potential of becoming the next sensation in Internet gaming. Under these circumstances, it comes as no surprise that daily fantasy sports are going to be one of the key topics at the upcoming Global Gaming Expo Asia.

Commonly referred to as G2E Asia, the convention is underway in Macau. It started on May 16 and concludes today on May 18, but plenty of industry leaders are expected to make the most of these days. Those who attend the convention will discuss the potential for growth in the Asian market, based on the DFS’ track record on other continents. They have gained traction among millennials and this demographic is expected to represent the vast majority of players.

Oulala is a B2B-licensed fantasy sports provider, therefore an important voice when it comes to DFS. Since 2013, they’ve been running a popular daily fantasy football management game, with a unique scoring system. In 2015 they have introduced a monetized version of the site and their CEO will talk about it in a special panel. It goes by the name of ''Growth of fantasy sports and its impact on other industries'' and it will begin and 9:10 a.m (UTC+8) at the Venetian Macau.

Valery Bollier hinted at the main topics of conversation before the conference and talked a little bit about how his company has adapted to the ever-changing environment of daily fantasy sports. Oulala has successfully changed the DFS and made it more suitable for the demands of international players. There are good reasons to be optimistic about their success in Asia, given the attention of authorities have started to pay to sports in general and football in particular.

A lot of money is invested in infrastructure, as well as signing some of the best players from European championships. Asian players already watch the most important leagues, and the audience exceeds $300 million fans. Among Chinese fans, there is a clear preference for watching the games on TV and mobile devices instead of going to the stadium. This is great news for the daily fantasy sports, which are expected to generate a cult following among younger people.

A Brand-New Approach to Attract Millennials

What works for the older generations might be ineffective when catering for younger people and millennials in particular. Valery and the Managing Director at Oulala, Benjamin Carlotti will also talk about the most effective ways of bridging video games and DFS. They will share their insights during the the ''Online Casino Trends and Developments'' panel, scheduled for Thursday and 10:20 a.m. (UTC+8). The issue of skill games in general and eSports in particular will also be discussed, since professional players enjoy tremendous recognition in China, Korea and other Asian countries. If the DFS industry finds a way to tap into the great potential of electronic sports, their success in Asia is certain.