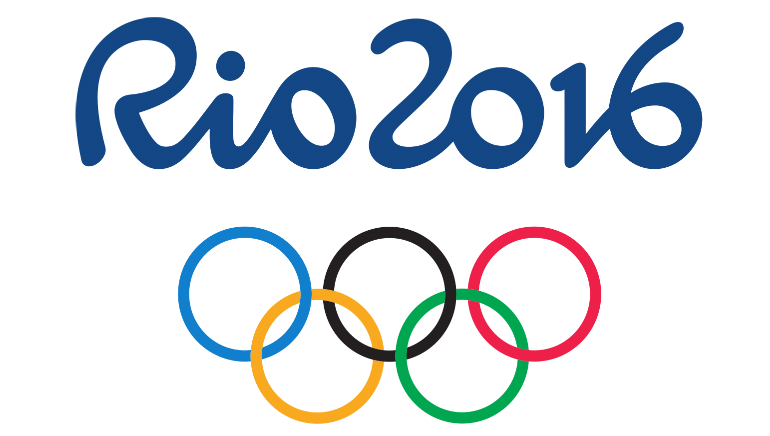 Queue Chariots of Fire: The 2016 Olympics begin in Rio today. Who'll bring most medals, and how will the online gambling angle for the games look?

With Rio 2016 now just a few days away, anticipation for this year’s Olympic Games has reached such a crescendo that it’s now virtually impossible to turn on your TV without being hit with an uplifting montage of some of the biggest names in track and field being put through their paces.

If images of such drive and athleticism don’t cause at least a small stirring of national pride deep within your heart, we say shame on you – because this year’s Games are not only shaping up to be bigger and better than ever before, they’re also predicted to be many nations’ most productive yet.

Indeed, with the public surveys now conducted, the betting markets priced up accordingly and even some new gambling legislation being passed ahead of the opening ceremony, all the signs point to this being an Olympics quite unlike any other; and over the course of this blog article, we’ll take a closer look at how all of these things will combine to create a spectacle you won’t forget in a hurry. 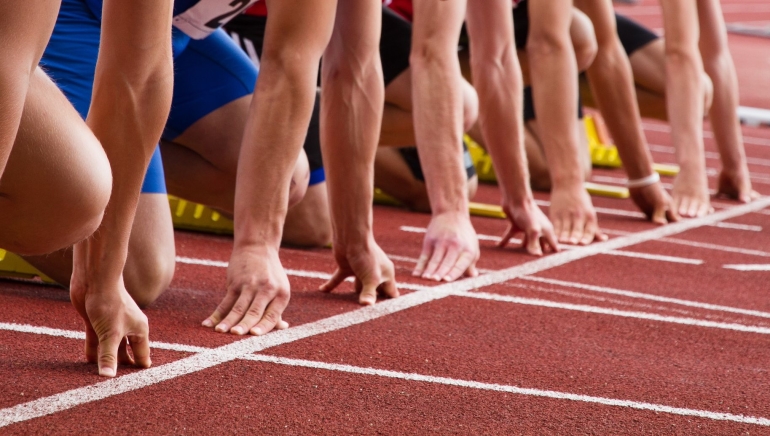 
Put The Kettle On

Now, while we believe the excitement over Rio 2016 is palpable in most places, in case there’s not much of a “sports crowd” in your immediate social circle, allow us to share some numbers with you from Sporting Index and polling company Opinium that go some way to corroborating such claims.

With the leading spread betting firm commissioning a survey of over 2,000 UK residents last week, it was revealed that the average Brit plans to go to bed 34 minutes later than normal to watch the Games, with the top five British cities to have come down with a major case of Olympics fever being Leeds (44 additional minutes), Plymouth (40), Birmingham (38), London (37) and Nottingham (35).

The upshot of these numbers is that the UK stands to lose up to 302 million hours of sleep while watching Rio 2016, with both men and women most looking forward to athletics events in Brazil. Indeed, with 61% of men picking track and field as their #1 choice and 56% of women responding likewise, this was the top sport across both sexes, with swimming and cycling also ranking highly. Unsurprisingly, however, men were three times as likely to tune in to Beach volleyball (14% to 5%)!

Perhaps unexpectedly, the Opinium poll also revealed that Brits were pretty pessimistic about Team GB’s chances, with the survey’s respondents predicting an average return of just 32 medals. This comes in stark contrast to Sport UK’s target of 48 medals for British athletes in Rio and is even further behind the Sporting Index Olympic trading team’s prediction of 55 medals including 19 golds.

Of course, such sentiment can – at least in part – be explained by England’s incredibly poor showing at the Euro 2016 football championships. With the Three Lions priced as favourites to top their group and 8/1 shots to win the tournament outright, over 16% of the public money was invested in Roy Hodgson’s men, leaving the bookies sweating on the prospect of paying out over £50 million.

As we now know, however, they needn’t have worried, as England finished second behind Wales in their group and embarrassingly crashed out to minnows Iceland in the round of 16. This naturally came as a huge win for bookmakers across the country – and with Wales also putting paid to the hopes of perennial dark horses Belgium (backed by 13%), all they needed was a win for the French.

Unfortunately for the bookies, the pre-tournament favourites (who were only backed by 7% of the public money due to their short odds) fell at the final hurdle to deny them the perfect tournament, but at least unfancied Portugal didn’t cost them too dearly. At the Olympics, however, betting firms will be hoping that the USA – who are the overwhelming favourites to bag the most medals in Rio – don’t slip up in the same way and allow punters backing the likes of China and Great Britain to profit.

With Sporting Index predicting a tally of 104 medals for the Americans and Gracenote’s virtual medal table also placing them as overall winners with 93, this year’s Games look to be a relatively safe competition for bookmakers – though they will have to keep an eye on China, as some predictors have the 6/1 shots topping the overall standings. Similarly, they’ll have to be wary of the patriotic bet on the host nation, who are widely fancied to double their 2012 tally of 17 medals on home soil. 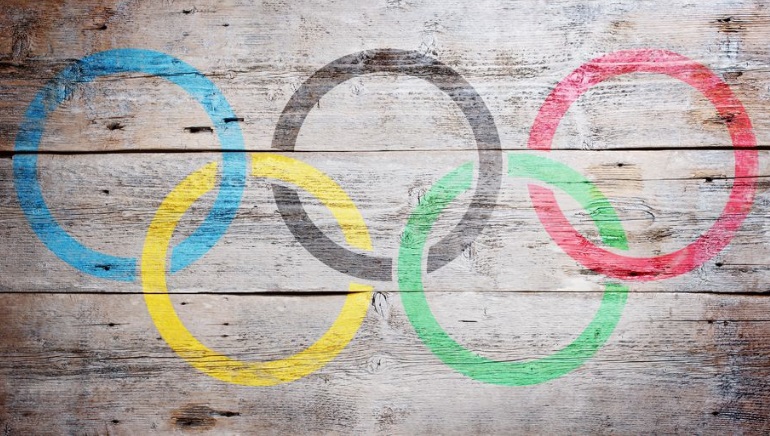 
Americans Get Their Turn

There are also a couple of other factors that could yet have a significant impact on the 2016 Olympic Games, both from a sports betting point of view and as a spectacle. The first is that this year’s competition will mark the first time since Sydney 2000 that punters in Las Vegas will be able to bet on the Games, while the second is that 110 Russian athletes have been banned on doping charges.

Dealing with the two points in order, the Nevada Gaming Commission’s decision to revise the previous laws preventing Vegas-based bookmakers from taking any money on the Olympics could have a significant impact on the amounts wagered on Rio 2016. With most major American sports currently in close season, bored bettors are likely to turn to Olympic basketball, football, golf and athletics instead, meaning bookies will have to keep on their toes and watch where the money goes.

Similarly, the absence of over a quarter of the Russian Olympic team will leave something of a hole in both the competition and the medal tables, with the anti-doping sanctions imposed on the country barring their athletics and weightlifting teams as well as most of their rowers. Naturally this will open up the podium positions in these events to athletes from other nations, resulting in a potentially unpredictable Games and the possibility of a less-fancied nation finishing in the top four.

All in all, this should lead to a more open and exciting competition – and while that may mean some extra homework for the bookmakers, they can at least console themselves with the fact that the traditional powerhouses are all expected to perform well. For the rest of us as punters and viewers, however, it should be a rocking summer in Rio regardless of which country is carrying our hopes.

Most Popular Sports In Britain*

The Monk Who Wished He Had a Ferrari

OnlineCasinoReports is Coming to The Amsterdam Affiliate Conference!