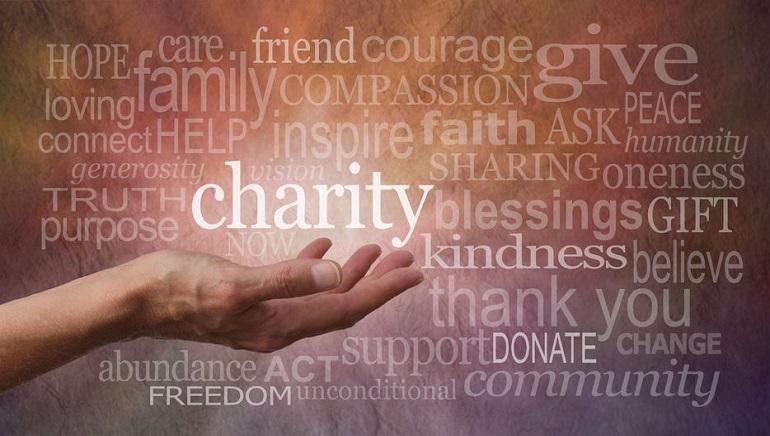 As the biggest name in online gaming software, Microgaming is setting a high standard for ways of giving back to the community.

Online gambling is a billion-dollar worldwide industry, and it is only predicted to grow as more and more people discover the fun and ease of playing online casino games. What gamers might not realize, though, is that some of the biggest online gaming software providers are not all about the profits; they are also about giving back to the community, and they do so in the form of large charitable donations.

Microgaming Gives Back to the Community

Microgaming is one of the leading online gaming software provider in the world, and while it is known for its quality games and pioneering in the field of gaming technology, it is also known for its generous donations to charities around the world.

For example, in December 2016, Microgaming donated £30,000 between four global charities through its PlayItForward and Gift of Giving initiatives. What’s more, they allowed their customers to choose the charities - every customer had the opportunity to vote for one of several charities in the regions of Isle of Man, the UK and Europe, Africa, and the Rest of the World. The four charities with the most votes received £7500, one-fourth of £30,000.

The charities that received the most votes were: Women’s Refuge (Isle of Man), Teenage Cancer Trust (UK and Europe), Save the Rhino (Africa), and Médecins Sans Frontières (Rest of the World).

Claire Coleman, Head of Microgaming PlayItForward, commented, “Our Gift of Giving programme has now completed its fourth year, and I never tire of picking up the phone to tell the four winning charities they are receiving a donation."

As the biggest name in online gaming software, Microgaming is setting a high standard for ways of giving back to the community. Their charitable programs set a good example for other online gaming companies, and involving their customers is a great way of getting everyone on board with giving back to the community, whether it is their local community, or communities around the world.