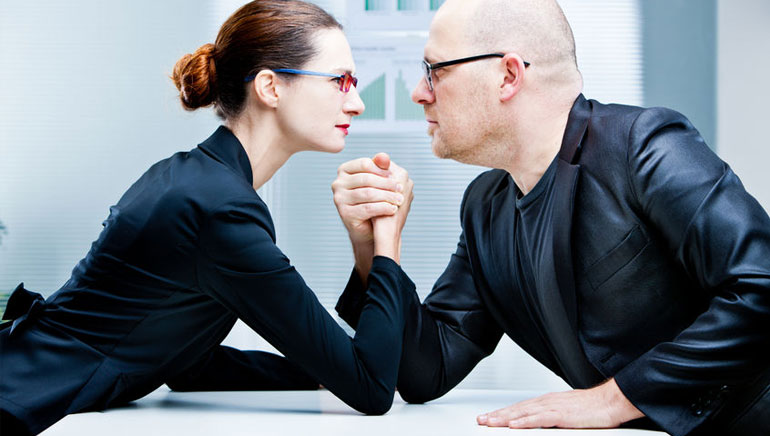 With the popularity of online gambling exploding over the past decade, the virtual marketplace has become so oversaturated that betting companies now face an uphill struggle to attract their players.

One of the biggest questions when it comes to acquiring new business is not the “how”, but rather the “who” in terms of which demographic online casinos, sportsbooks and poker sites should be targeting, with recent figures suggesting that female gamblers are now the biggest emerging market.
There are a number of theories as to why this might be the case – which we’ll deal with over the course of this article – but whichever way you slice it, the fact is that men and women gamble differently. Being savvy to this reality, betting companies are having to come up with increasingly ingenious ways to ensure they don’t miss out on their custom in the race to maximise casino profits.

Women at The Casino

As you’ll see in the table below, men still account for the vast majority of online gambling activity worldwide, but with the rise in social gaming and the increasing availability of internet access via mobile or tablet device, there’s no doubt these figures will have shifted over the past few years.

These days, TV advertising for online gambling is becoming increasingly targeted at female players – especially during the daytime hours, which have long been seen by companies as the prime catchment area for stay-at-home mothers and (somewhat outdatedly in our opinion) housewives.

Indeed, you only have to compare and contrast betting advertising during the daytime and the evening to get a flavour for how betting companies are spreading their resources. While online casino advertising is virtually a 50/50 split, daytime advertising tends to be focused on online bingo websites, while TV spots for gambling in the evening tend to be largely taken up by sports books.

The thought-process behind this discrepancy becomes increasingly transparent when you consider the content of these adverts too. Gala bingo, to take just one example, features a franchised Emmerdale bingo game – a soap known to have a predominantly female audience – while we’d challenge anyone to spot a single female actor in any sports betting advert for a major bookie.

Luck Be A Lady

So why is it that online bingo games are being marketed during hours where the TV audience is known to be predominantly female and sports betting is typically advertised in the evening, often in the commercial breaks between football matches? The truth probably lies in the differences in gambling habits between men and women and what drives them to participate in the first place.
Studies indicate that the two main reasons men chose to gamble online are “the rush” of winning and the “competiveness” afforded to them by games they perceive to be skill-orientated.

Ask the same question to women, meanwhile, and it is likely you’ll find that simply “letting off steam” and enjoying the “social aspects” of online gambling are factors that figure far more predominantly.
While this kind of research obviously relies on sweeping generalisations, this is the information upon which online gambling companies base their business models, so it should come as little surprise that they treat their male and female customers differently. Look at the boxout included below and you’ll see that women typically dedicate more time to online gambling than men – corroborating suggestions that they see it more as a leisure activity – while men view it as a quick fix to make cash.

Similarly, men tend to favour blackjack and sports betting under the – often misguided – impression that they can use their “skill” to gain an edge on the competition, while women are less concerned with return to player stats than they are letting the bingo balls fall as they may and just having fun.

There May Be Trouble Ahead

Even if we accept the notion that men and women have markedly different reasons for participating in online gambling, we’re still left with the question as to why this is the case. To delve into the realms of conjecture for a moment, the average age of females involved in online gambling activity is 29 – the same average age that most women take maternity leave in the UK – suggesting that the isolation created by a stay-at-home life is driving many to gamble online as a means of escapism. 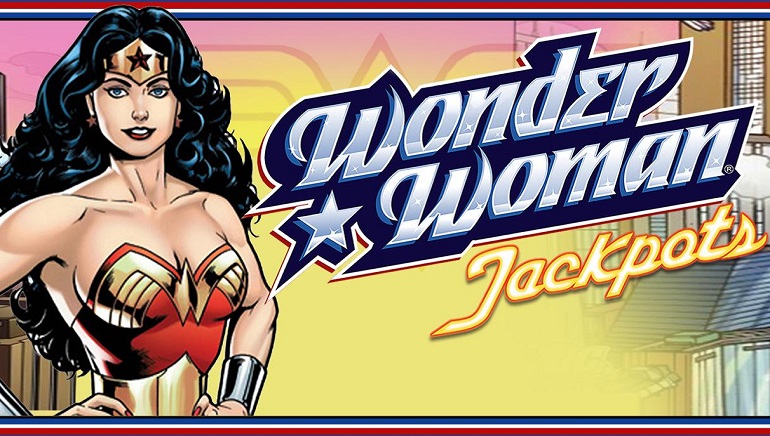 This theory could also be expanded to include housewives and female retirees, while for women who are still in work, online gambling could be seen as a healthier way of unwinding from the stresses of daily life than going out drinking like their male colleagues. Speaking in an Independent article published in 2013, Liz Karter, an expert in female addiction backed up this notion by stating:

“Instead of going out drinking, women are coming home from work and switching on the PC. Many are in demanding careers and want to be able to escape at the end of the day while remaining in control in a way they would not be after drinking or taking drugs. Then they can return to the real world and there are no side effects – only later do the problems really start when the habit sets in.”

The “habit” Karter is referring to is, of course, problem gambling, which GamCare reports has been steadily on the rise among women for the past few years. With social gaming – which, unlike online gambling, is a predominantly female activity – widely seen as the gateway for women to begin playing bingo and online slots, this trend looks likely to continue so long as online gambling sites continue to market their products towards females in order to get a leg-up on the competition.