Professional Athletes are Revealed to be far More Vulnerable to Addiction 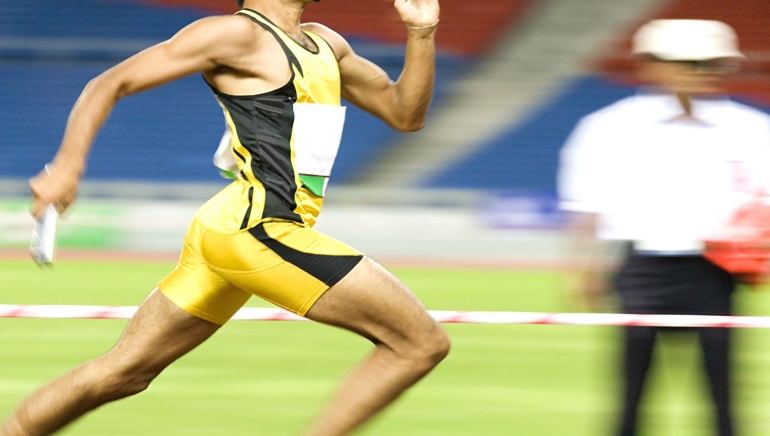 Professional athletes under specific stressors are getting perks from gaming shops that make them far more vulnerable to addiction than the average player.

Research reveals gambling has a significant negative effect on athletes.

According to research, player associations from several sports tap gambling as one of the most pressing mental health challenges they face, with the professional cricket league reporting that 42 per cent of surveyed professional cricketers gamble on a monthly basis.

PFA head Michael Bennet claims that gambling is the leading mental health issue for athletes due to increasing accessibility of gambling and the psychological impact it’s having on today’s athletes.

Beyond accessibility Bennet points to the amount of time players have as an ongoing threat:

“You’ve got younger players in digs, that are finishing training at 1/2/3pm. They go home, they have a sleep, wake up 5pm and go ‘what do I do now?’ So it’s become something to fill that time.”

The amount of time players have combines with the large amounts of money they have to lose:

“It’s not an issue them losing it, because they’re on decent money, but they’re beginning to chase monies they’ve lost which becomes an issue.

Another issue seems to be with former athletes who chase the high of addiction through gambling.

One case study reveals a former professional footballer gambling away £11,000 at aged 22 to distract himself after missing a penalty in an FA Cup qualifier, losing all sense of reality with the money disappearing as virtual.

In another example, it was revealed that a recently retired Premier League footballer who was earning in excess of £24,000 a week had been forced to live on friends’ sofas as a result of his gambling addiction.

The Independent further discovered special concessions to footballers from betting firms, including free credit via their agents in exchange for endorsement of services, with players reportedly getting up to 10,000 in credit free to start playing.

The susceptibility to addiction starts at a young age for anyone including athletes. Combine this with perks and high stress, and research firm EPIC estimates that sportspeople are “five times more likely” to develop a gambling problem than the general population.

The celebrity status of athletes increases their vulnerability to not only addiction, but to losing the handsome profits they have been paid to perform on the pitch.