Spanish Lottery Ad Raises the Question About the Limits of Advertising 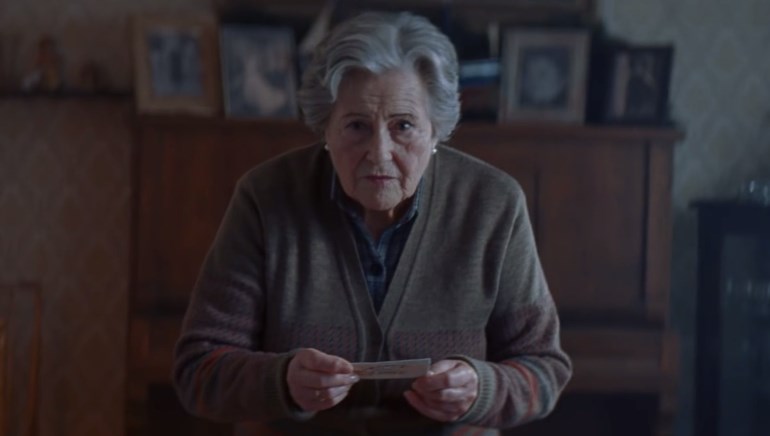 Where's the line with gambling ads, and ads in general? A new Spanish lottery ad raises the question.

Spain's Christmas National Lottery is a huge event, 20€ tickets are sold out of a 100 ticket series with the same number. The 1st prize is 400.000€ for every ticket and Spain's government collects more money with this lottery than with any other throughout the year. One of the most common pre-Christmas presents is one of these 20€ tickets. Most companies, bars, associations, football teams, schools, etc, buy the same number every and divide these tickets into smaller shares. This lottery has more than 200 years of history and it's sold from July until the 21st of December.

On the morning of December 22, Spaniards are all watching the TV or listening to the radio holding their tickets. Of course advertising the lottery is also something huge, every year there is a different campaign with a very well presented TV ad that is supposed to touch people's hearts.

However, this year's ad has touched more than people's hearts and it has offended a wide sector of Spanish society, specially the elderly, as the advertisement shows an old lady who thinks she won, even though the date is still the 21st and raffle hasn't taken place yet. During the add the whole town celebrates with the old lady, although they all know it can't be.

Many critics have raised against this campaign, as it seems as if the lady suffered some kind of dementia and everyone just played along, minimizing the risks of a behavior like this one and giving the sensation that old people are not to be taken seriously. The debate has reached many levels of society, and many people ask where are the limits to advertising specially in the lottery and gambling industries. The gambling industry has a record of pushing the borders of edgy advertisements, and the severity of these (and who chooses to be offended) is really in the eye of the beholder.