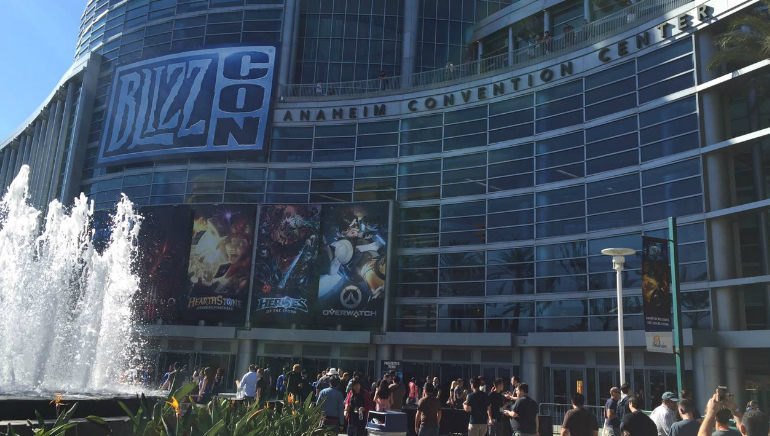 All major Blizzard games will have their content expanded, new characters added and new tournaments, as announced at Blizzcon 2016.

Blizzcon is the most anticipated event for those who play video games developed by Activision Blizzard. Major expansions were launched in 2016 and new games were unveiled in the first half of the year. The conference allows players to catch a glimpse at what 2017 might bring. From what we know so far, the next year promises to be truly special for the fans of Blizzard franchises.

Blizzard brings the old Diablo to the universe of Diablo III in a very original way. The announcement was made by Blizzard's Chief Development Officer Frank Pearce and sent shockwaves throughout the gaming community. The anniversary patch will include four main bosses, the original graphics and music.

The visuals will be improved using the latest advancements of technology, while capturing the very essence of Diablo. The new game mode goes by the name of The Darkening of Tristram and will appeal to those who miss the good old times. Players will get another chance at exploring the 16 level dungeon and take a virtual voyage back in time. 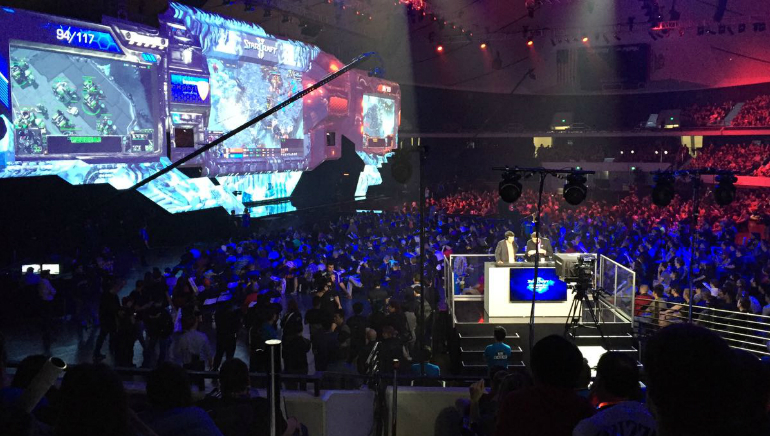 A New Class Comes to Diablo 3

The Necromancer will make its debut as a playable class in late 2017. On the flipside, players should be willing to spend real currency on the downloadable content pack. Blizzard has unveiled its reveal trailer, aimed at generating hype for the release of this classic playable class. Players who make the acquisition will command armies of the undead and swarm their opponents.

There will be significant differences between Witch Doctors and Necromancers. The bottom line is that those who are worrying that the latest addition will feel nothing like the original class, have no reason to be concerned. The developers are reimagining the original class and will be adding new skills next to the ones players are familiar with. 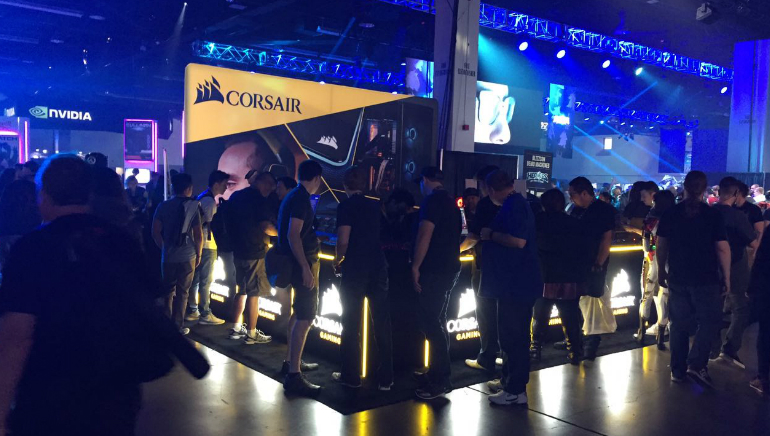 Blizzcon 2016 brings good news for those who play Overwatch, the latest videogame produced by the game developers. Sombra comes with an original storyline and abilities that make her a valuable asset on the battleground. The new hero was revealed in a short cinematic and is expected to be the most played character when it hits the Heroes of the Storm store. Those who play the game at competitive level should rejoice hearing about the new tournament structure. 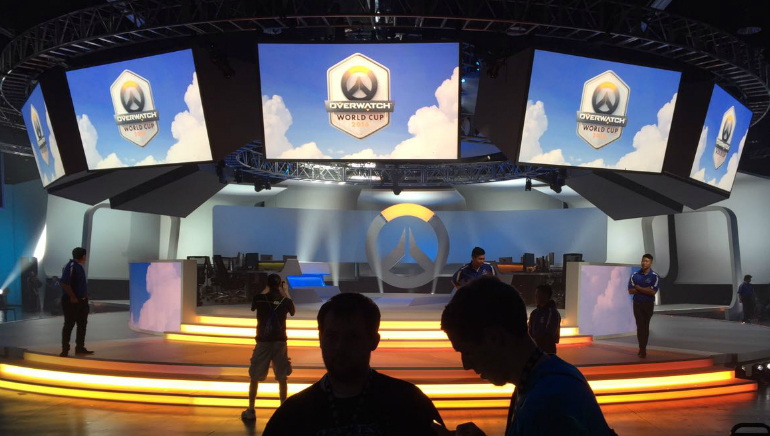 The game already has more than 20 million players and this prompted Blizzard Entertainment to come up with a new competition. It goes by the name of Overwatch League and will bring together professional players and ambitious amateurs. Pros will be invited as well as players who made themselves eligible by outshining opponents in competitive games. The game already brought plenty of money on the table and the interest is constantly on the rise. Overwatch games are broadcasted live over Twitch and generate profits for all those involved.

King Varian Wrynn has fallen in World of Warcraft Legion, but he returns as a new hero in the MOBA brawler produced by Blizzard Entertainment. He and Ragnaros the Firelord are the two new characters to be added in Heroes of the Storm. Blizzard has released a teaser trailer, so those who plan on playing this hero can check out the game mechanics. 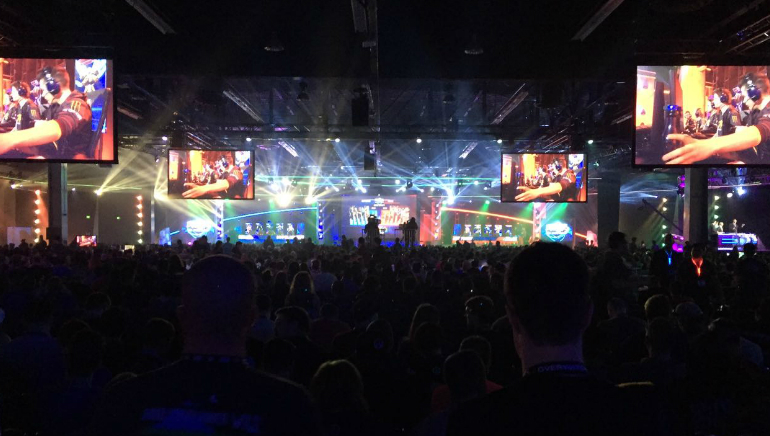 The World of Warcraft saga continues with two major patches 7.1.5 in 2016 and 7.2 in the first quarter of 2017. The first patch will revamp the brawler’s guild and fix some PVP talents, but the second is the more comprehensive one. More content will be added, players will receive more points for artifacts, mounts specials for each class and eventually players will venture into the tomb of Sargeras. 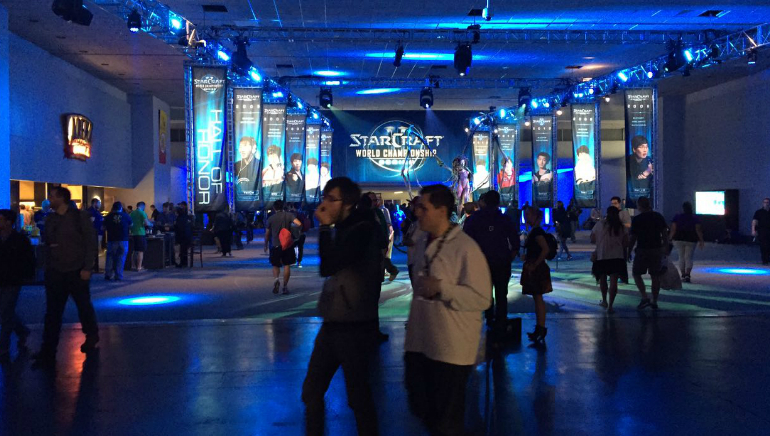 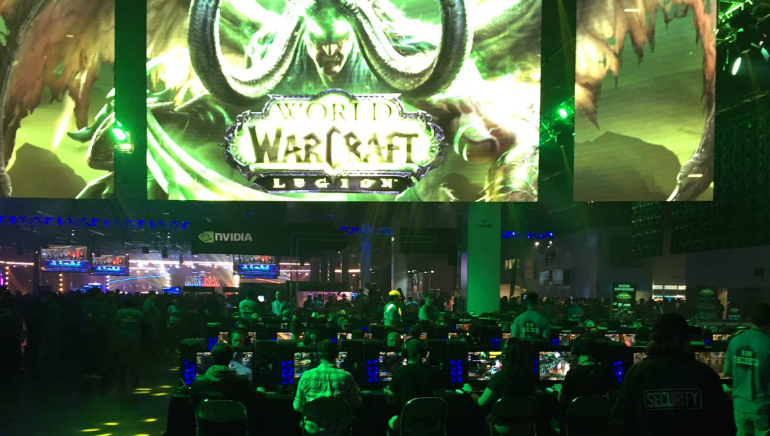