The Monk Who Wished He Had a Ferrari 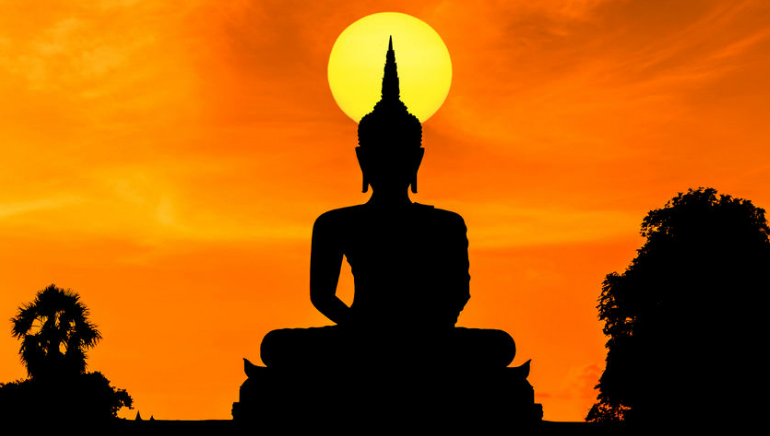 Khang Nguyen Le, previously accused of embezzlement of over $260.000 of temple funds and wire fraud has been sentenced to 30 months by the federal court of law.

It has not been a rare case to see a prominent religious figure make the news by being accused of some sort of a crime during the recent years, but rarely is the accused a Buddhist monk and even more rarely is it one with a gambling addiction.

Yet, in September 2015, it was exactly one such figure who was arrested by the Federal authorities, being charged for fraud and embezzlement of over $260.000 of Lafayette temple in Louisiana, over which he presided for a number of years.

Khang Nguyen Le was the presiding monk at the temple, with full access to all temple funds and the authorities charged him with theft and embezzlement which was used to fuel his gambling addiction.

As the court proceedings later reveled, Le used to regularly visit the L’Auberge Casino in Lake Charles, where he would find the more secluded Blackjack tables and often lose more than $10.000 in a single weekend playing his favorite gambling game.

As it seems, his peers may not have even realized what was happening if the authorities hadn’t finally caught on to the ATM withdrawals on casino premises from the business accounts of the temple. It was then that the charges were made and the monk was arrested at the New York City airport and later released to prepare his defense.

Le refused making a plea on two separate occasions as he claimed gambling addiction and an inability to control his urge as well as denying the wire fraud charge altogether despite admitting his original crime. However, the court decided that the wire fraud also applied as the transactions were made using an ATM.

At the end of the day, Le’s trial concluded on July 28th 2016 as the monk was sentenced to 30 months in prison by Judge Donald Walter. Le was also instructed to repay all the funds and now faces a potential extradition to his birthplace, Vietnam, once his sentence has been served.

The entire case was surely a bit controversial just like many other addiction related cases. The monk kept claiming it was the gambling addiction that was responsible for his actions and truth be told, it probably was. Nevertheless, Le is now set to serve 30 months in prison and the future for the 36 year old monk after his sentence remains a mistery.