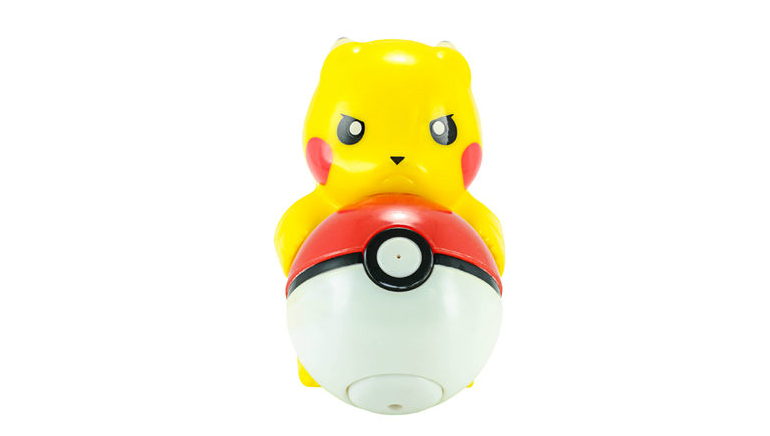 Pokemon GO spent a lot of time in development, as the team working on it strived to get everything right. Apparently it was worth waiting for its release, as the mobile game has sent shockwaves among fans from all over the world. The game can be played on iOS and Android smartphones and tablets, but players can also acquire a wearable device. The Pokemon GO Plus gadget will help participants find the elusive creatures hidden in plain sight, capture, train and trade them.

The Most Popular Augmented Reality Video Game of All Time

Pokemon GO has already secured its place at the top of the food chain in this relatively new and exciting niche. The fact that millions of Pokemon fans have embraced the game is just one of the reasons for its popularity. The game was produced by Niantic, the same guys that developed the Ingress video game. It was published by Nintendo and the company announced that the roster of Pokemons will be increased.

With 150 characters waiting to be discovered, players are unlikely to get bored anytime soon. It looks like the most difficult to find are Eevee, Pikachu, Bulbasaur, Charmander and Squirtle. Those who purchased the Pokemon GO Plus will also receive the wristband device which will notify them about the proximity of Pokemons and provide the code needed to capture them. The game mechanics and the fact that players need to spend time outdoors makes Pokemon GO one of the most original games of the decade.

Some of the most popular video games enjoyed by millions are actually free games. Pokemon GO falls into the same category, yet players can buy stuff with real cash using a specialized app. For the start, the game only has 150 characters that players must find and capture outdoors by using their mobile devices. With both Android and iPhones being compatible, fans of both operating systems can enjoy the game.

The very nature of the game challenges players to leave the comfort of their home and find the Pokemons. Making the video game compatible with mobile devices was therefore an essential ingredient in the recipe for success. The iGaming industry grew a lot over the couple of years thanks to the revolution of mobile gaming and by promoting free games. As software developers try to crack the formula in order to create something as successful for their niche, the most important steps forward have already been made.

Will NJ Racetracks Be accessible for Online Gamblers?