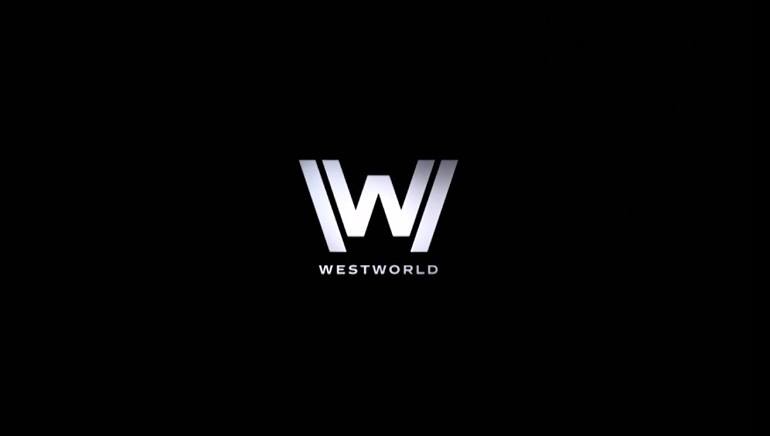 Fans of sci-fi will love Westworld. Allow us to introduce this excellent new TV show that will have everyone talking over the coming weeks.

If you are yet to experience Westworld then please take a moment to prepare: This is the hottest TV show that will be running from now until the end of 2016. Since debuting on Sunday 2 October in the states, millions of people all over the world have had their minds opened to what will almost certainly be a phenomenon.

What on Earth is Westworld?

Quite simply, Westworld is a brand new TV show based on a cult film that was released back in 1973. For many, the Westworld film is a relative unknown, with just over 28,000 IMDB user reviews when the TV pilot was aired.

But do not let this mislead you, as the film has real pedigree, considering it was written and directed by Michael Crichton, who is famed for creating the Jurassic Park series. The film also featured a bona fide acting legend in the shape of Yul Brynner, who is joined by James Brolin, father of Oscar-nominee Josh Brolin.

In terms of premise, the Westworld film tells the story of a theme park of robots malfunctioning and causing terror to the guests. Thematically, the Westworld area of the park is where guests go if they want to live out fantasies of living in the Wild West.

Brought into the Present

Westworld was an ideal candidate for a remake, given that hardly anyone knew about the film when the TV show was first revealed last year. In the show, those who saw the film can expect to encounter familiar themes such as sci-fi, horror, and thriller.

From a quality standpoint, Westworld always had an excellent chance of success, with the show’s production overseen by HBO, which is the network that brought the world the phenomenal Game of Thrones.

On a personal level, Jonathan Nolan is a co-creator and producer, and can draw upon his experience from working as a writer alongside his brother, Christopher Nolan, on major motion pictures like The Dark Knight series.

When it comes to acting, Westworld was also setup for success, with Nolan having sought major talents from all over the world. Among the current stars are Sir Anthony Hopkins, Ed Harris, Jeffrey Wright, Evan Rachel Wood, James Marsden, and Thandie Newton.

Considering all of its resources, Westworld was under pressure to deliver on its promise, but the early critical reviews suggest that the show is off to an excellent start. This is welcome news after reports emerged of production being delayed earlier in the year.

While reviewers have their own opinions, there seems to be a general acceptance that Westworld’s dystopian, sci-fi elements make for compelling in the first episode, which is entitled The Original. For fans of the series, there will be many more thought-provoking moments to come, with mysteries woven throughout the pilot.

From the moment it begins, you never quite know where you stand with Westworld. During the heat of the afternoon, people move all around the manufactured Wild West town in which the TV show takes place, causing you to try and figure which are robots and which are human.

But the humans soon make themselves obvious when they gleefully act out their Wild West fantasies for all to see. However, all is not as it seems with West World’s façade, with trouble subtly bubbling beneath the surface. Believe us when we say Westworld is a must-see TV show for 2016.