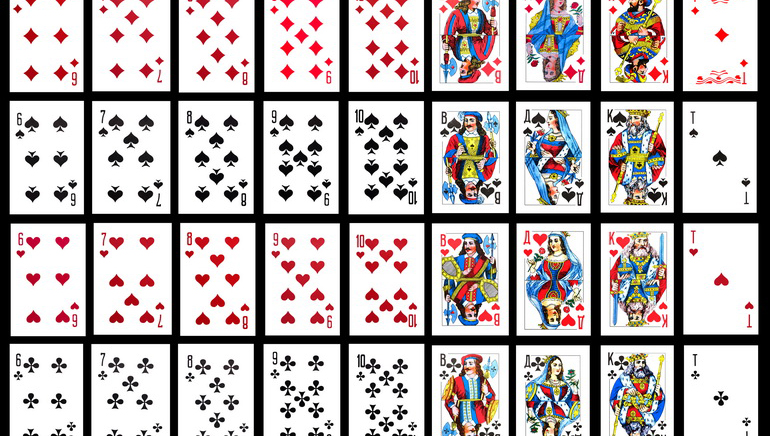 Based on the children game of war, Casino War is a simple game with a large following. However, the downside is that the house normally has a huge edge - something that hardly appears to bother fans of this rapid-play and exciting game.

Casino war is an adult's version of the children game of war. The game is quick and easy to learn, although it does give the house a rather hefty edge over the players. Normally played with six standard 52-card decks, card counting is not an option. Card values are organized as in a normal game of poker, with aces always high.