Grand Hazard is a variant of Sic-bo, It is played with three dice and differs from Sic Bo in some of the bets that can be placed and the board layout.

It is played in US and European land based casinos and is popular due to its simplicity and ease of play. It is said to have been a traditional cowboy pursuit, having its origins in Wild West saloons.

Gambling dice games such as Sic Bo and Grand Hazard have made a successful transition online, where they can be played for free or for cash prizes.

Grand Hazard differs from Sic Bo in the following ways:

How to Play Grand Hazard

Any one can play Grand Hazard, not only is it simple to learn but the bets are also placed on the board, so there is no need to remember the odds. The game is also one of chance so there is little in the way of strategy for new players to worry about.

Payouts are similar to those of Sic Bo.

Grand Hazard has close similarities to Sic Bo the main differences being the betting options and some of the House advantages. 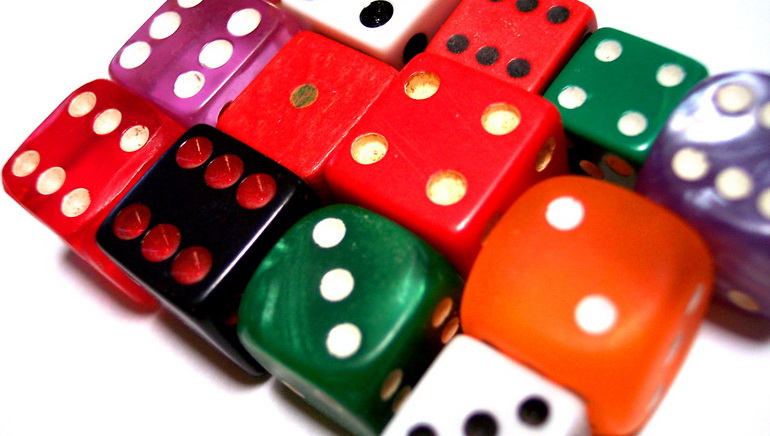 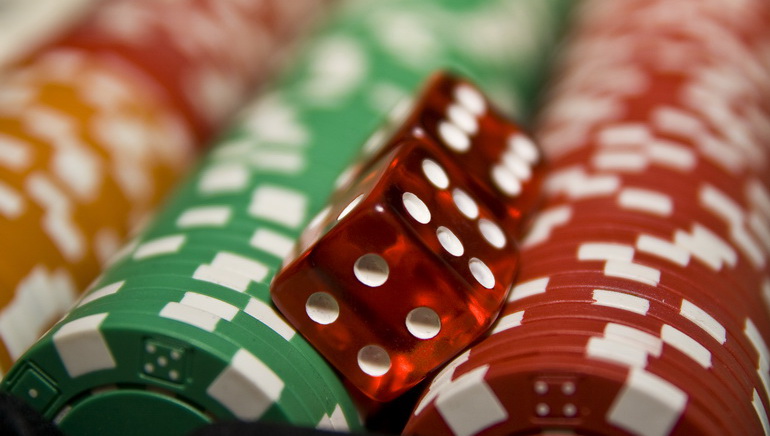